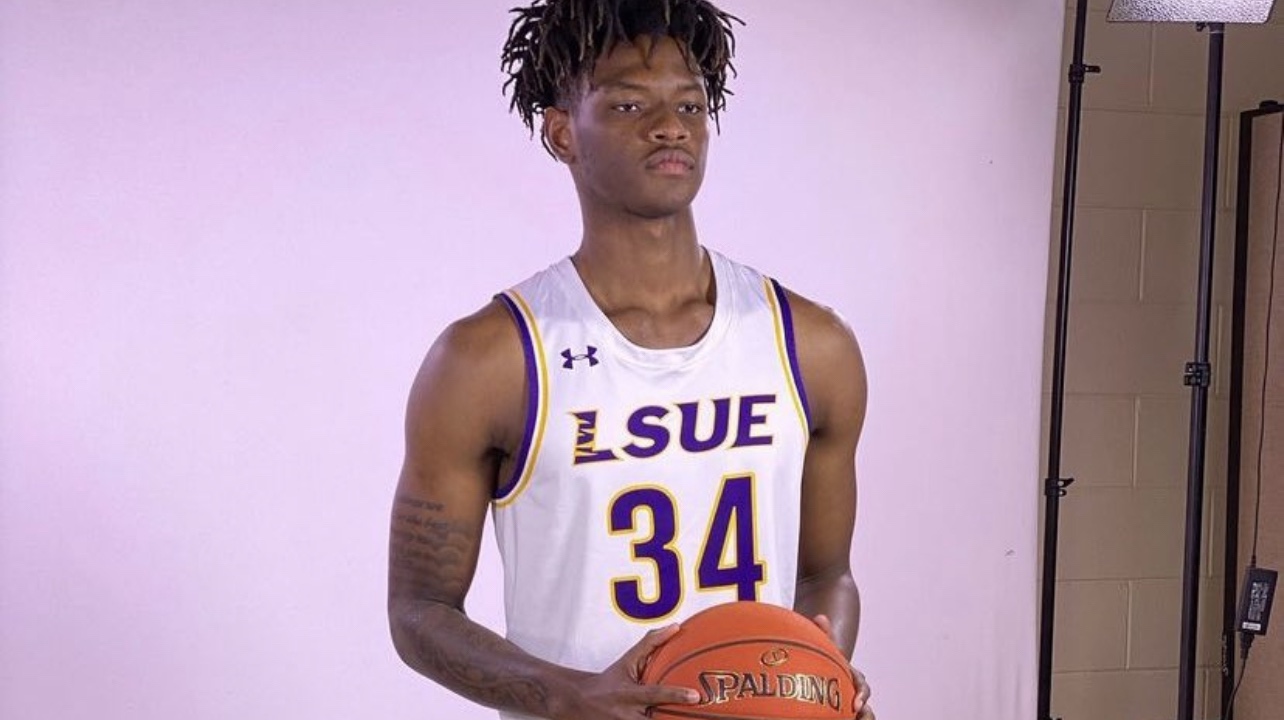 A search is underway for a 21-year-old Louisiana man who got swept into an Idaho river while tubing over the weekend, officials say. The 21 year old flew out to Idaho to visit his girlfriend.

Everette Jackson went missing after going tubing with his girlfriend on Saturday evening in Payette River. Jackson’s girlfriend said that he lost control and got swept away by the river.

Everette Jackson graduated in 2019 from Central Lafourche High School, where he played basketball. He is a student at LSU-Eunice.

As family members became notified, some of them hopped on the next flight to Idaho to search for more answers.

According to NBC News, Gem County Sheriff Donnie Wunder mentioned that Jackson was tubing with a group 5 friends when the incident unfolded.

He said the group was from out of town and didn’t know how dangerous the water could be, and is warning the public against water activities in the high waters.

“I never experienced anything like this here. All I want is my little brother and I’m going at any cost,” Jackson’s sister Nikki Lyons said. “I just ask that anybody send their prayers, send them our way.”