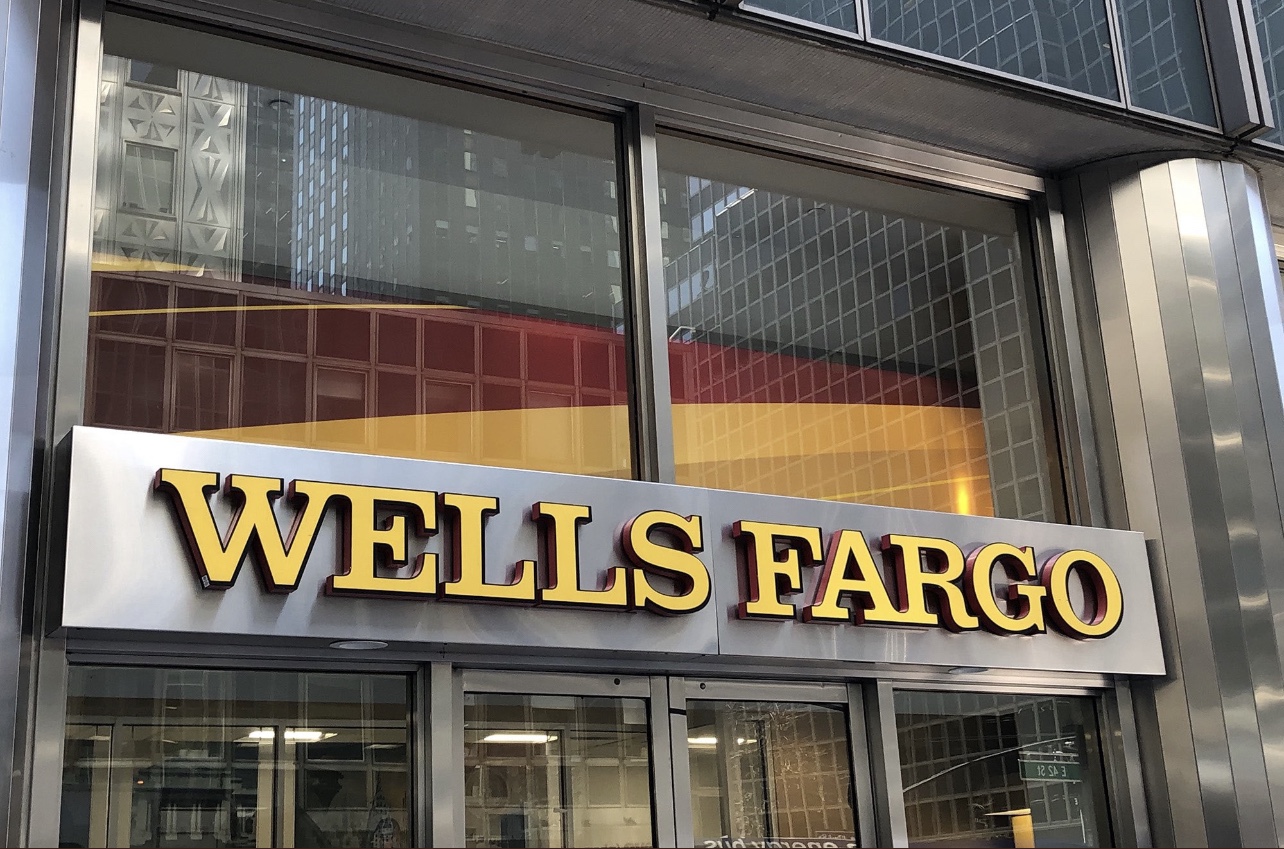 Black and female candidates are sometimes interviewed after the recipient of a job is identified, current and former employees say according to The New York Times.

Joe Bruno, an executive in Wells Fargo’s wealth-management division up until last August, told The Times that when he complained to his bosses about the “fake interviews” which he said were “inappropriate, morally wrong, ethically wrong,” his claims were dismissed, and he was ultimately fired. He said he was dismissed in retaliation for raising his concerns, while Wells Fargo told The Times he was let go because he retaliated against a colleague.

Bruno is one of seven current and former Wells Fargo employees who said that they were instructed by their direct bosses or human resources managers in the bank’s wealth management unit to interview “diverse” candidates, although though the decision had already been made to give the job to another candidate.

The interviews, they said, seemed to be more about helping Wells Fargo record its diversity efforts on paper — partly in anticipation of possible regulatory audits — rather than hiring more women or people of color.

In response to the rumors, Raschelle Burton, a spokesperson for Wells Fargo stated that all company employees are required to follow all hiring policies and guidelines, which includes interviewing minority candidates for all open positions.

“To the extent that individual employees are engaging in the behavior as described by The New York Times, we do not tolerate it,” Burton said.