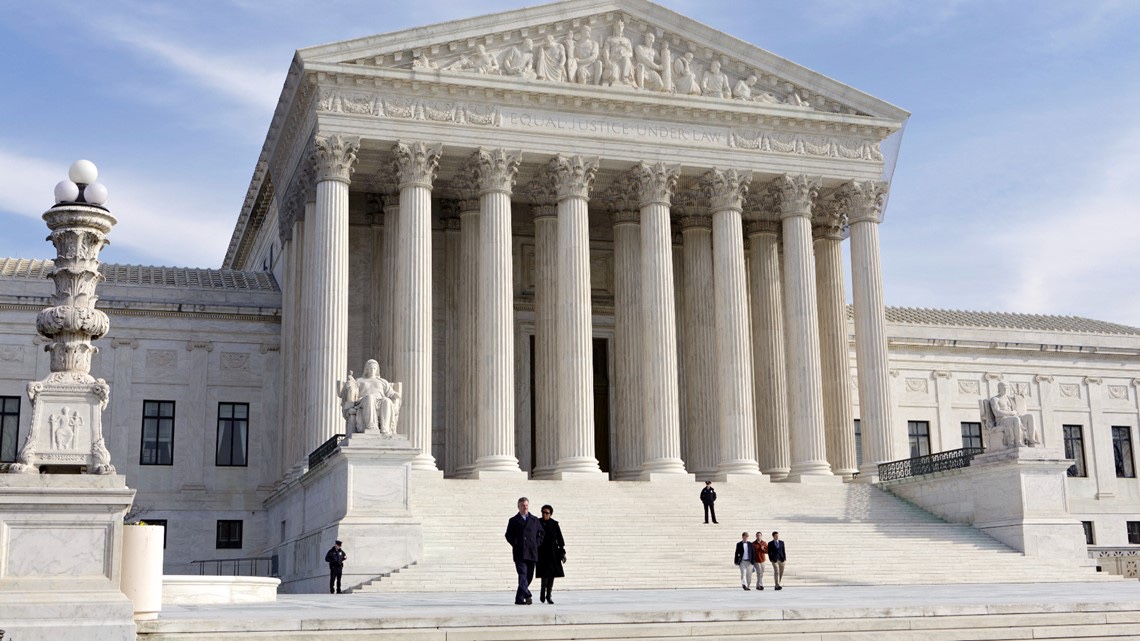 The Supreme Court has sneaked in a ruling that makes it harder for inmates to be released from prison, even if they have solid evidence to prove they are innocent.

The US supreme court on Monday May 23 gutted constitutional protections that for years have provided a federal lifeline to innocent prisoners facing prolonged incarceration or even execution following wrongful convictions stemming from poor legal counsel given to them by the states.

In a 6 to 3 ruling, the nation’s highest court barred federal courts from hearing new evidence that was not previously presented in a state court as a result of the defendant’s ineffective legal representation.