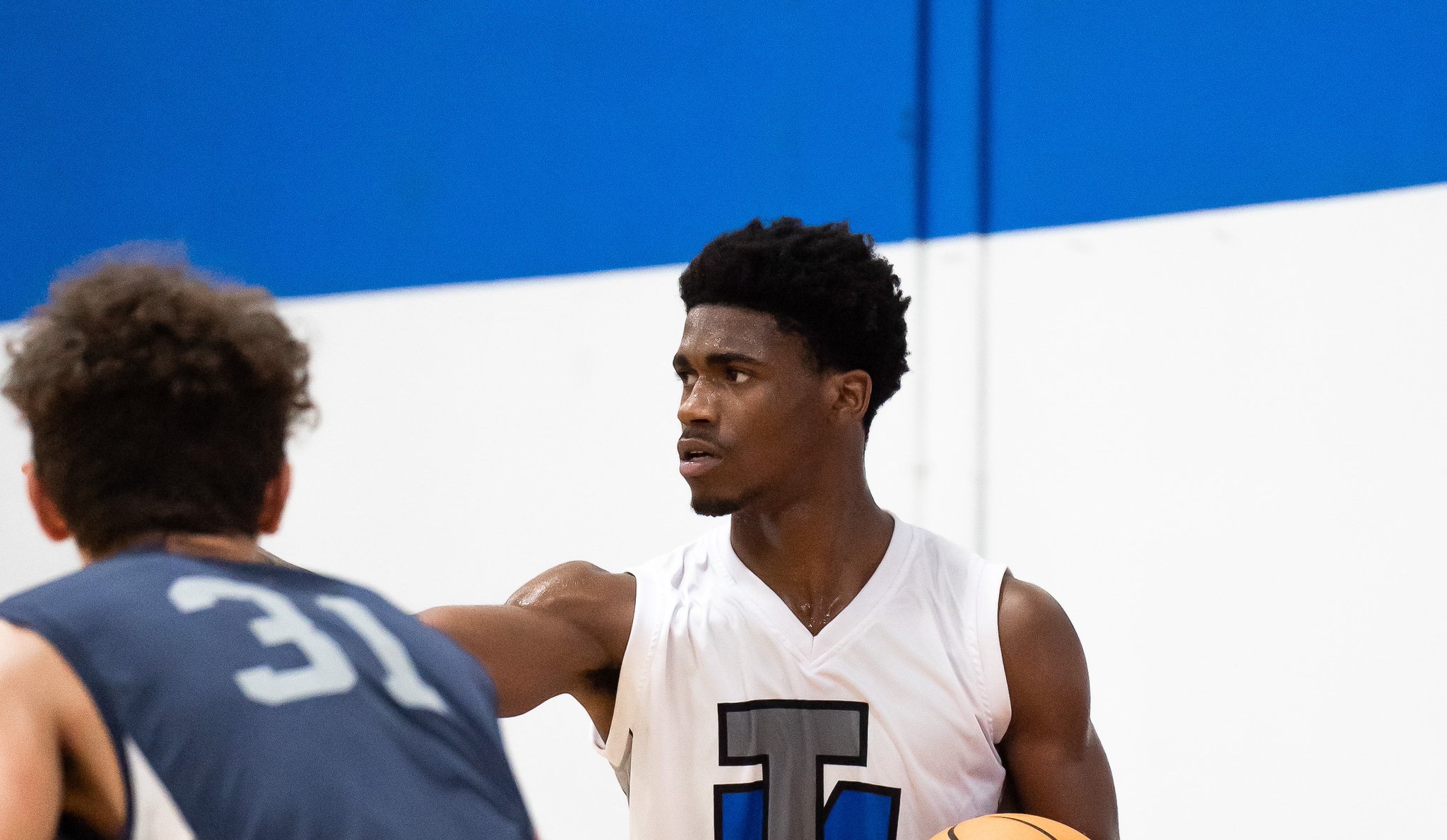 Norvell Meadows, 19, was shot once in the chest according to two of his former coaches. He was taken to Stroger Hospital and died on Thursday night in Chicago.

Meadows was one of the city’s most promising guards during his first two years of high school at Prosser. He transferred to Orr his junior year after Prosser was relegated to the less prestigious White Division.

Meadows’ basketball career was destroyed by the pandemic.

Orr advanced to the state finals in March of 2020, but the tournament was canceled due to COVID-19. That would have been an extremely high-profile showcase for the 6-0 guard.

He later attended Lincoln College as a walk-on. Meadows couldn’t catch a break because Lincoln College closed in May, leaving him to return home and search for new opportunities.

Prayers to his family, coaches and all that knew him. Tragic.