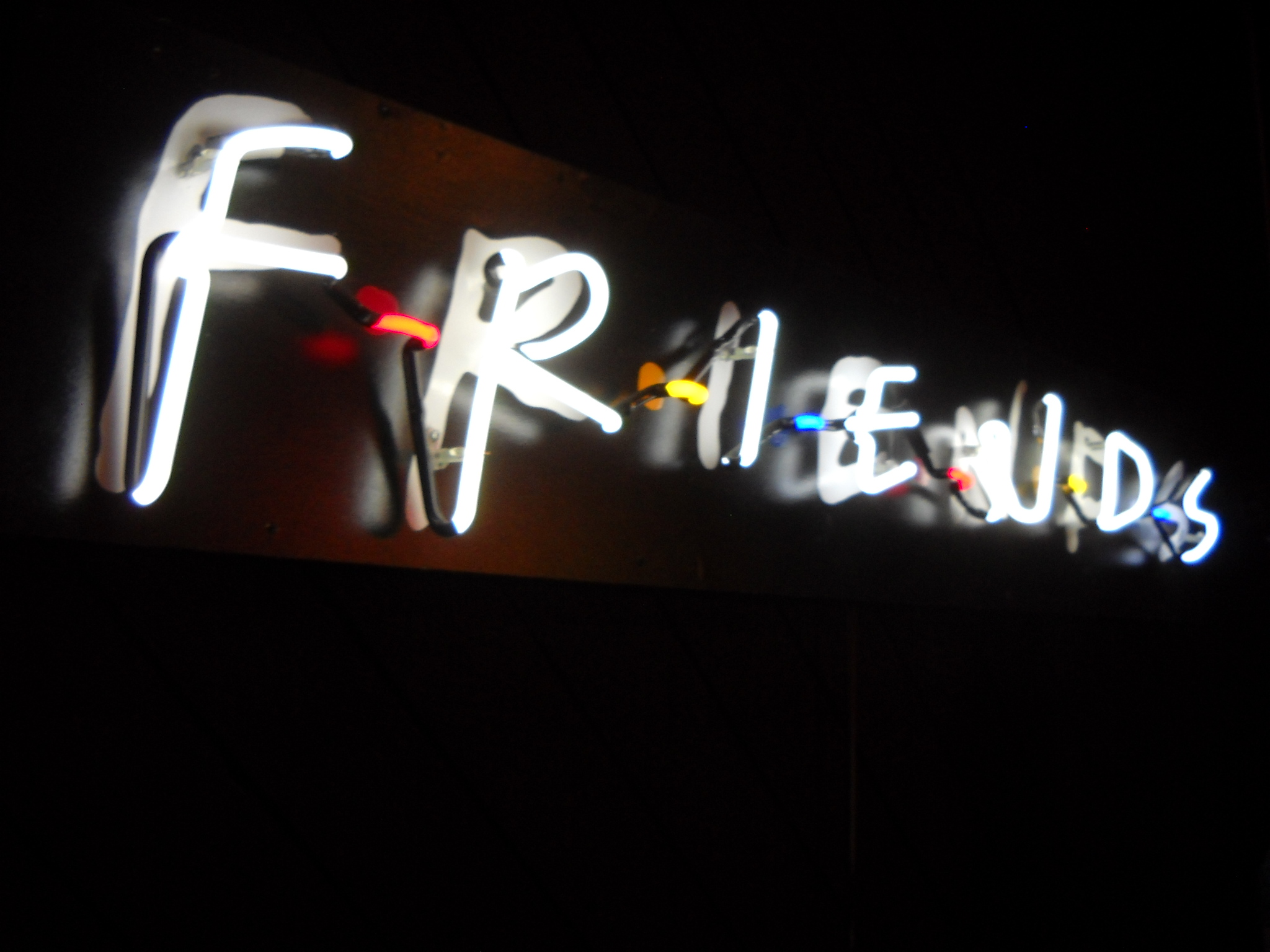 Marta Kauffman (co-creator of hit series Friends) says the George Floyd protests from 2020 made her re-evaluate her own complacency when it comes to social justice, as well as the effect it had on the show’s lack of diversity. Representation and inclusion has always been a hot button issue in regards to the show’s legacy and Kaufman has stated she’s “embarrassed she didn’t know better in the past” when it comes to how the show played into more systemic issues such as race.