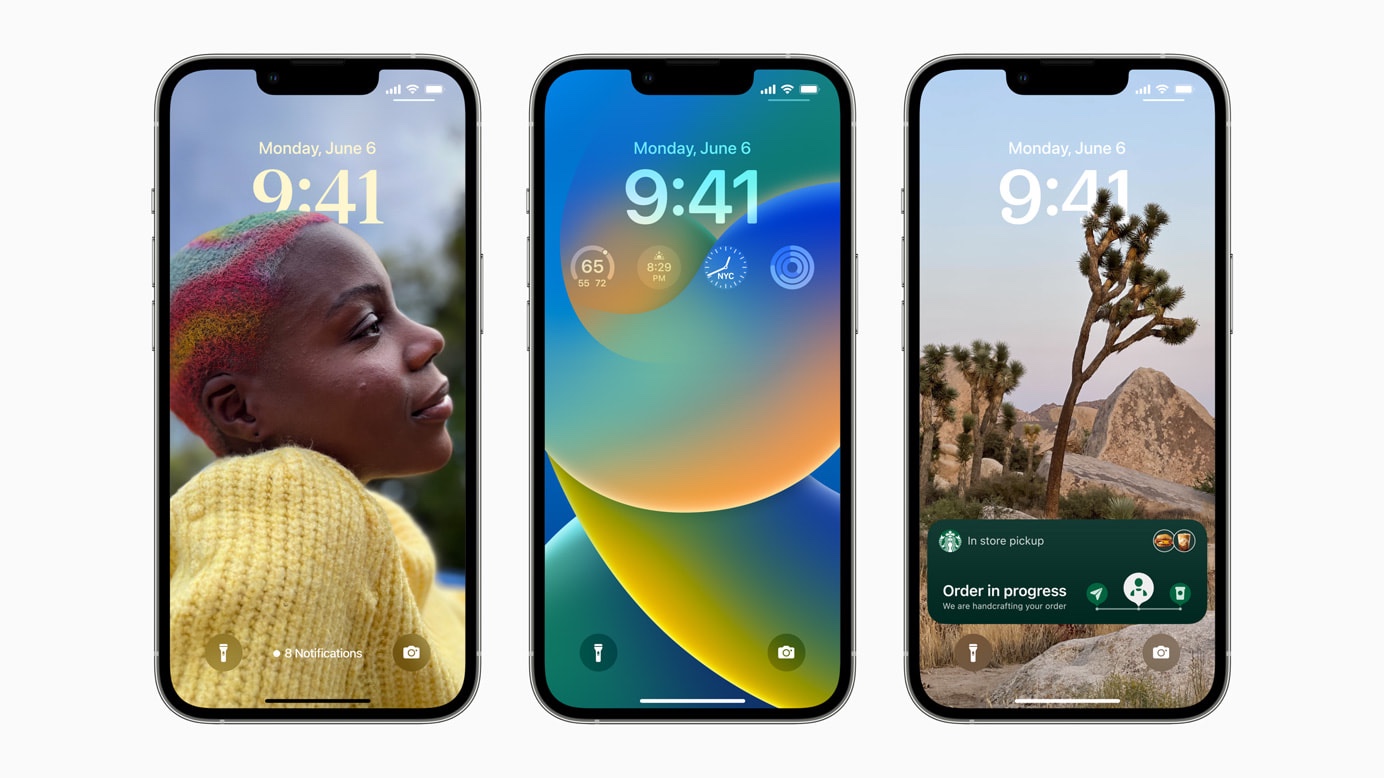 Apple recently announced its upcoming iOS 16 update. This new update will include features that all iPhone users have been dying to have access to. Including but not limited to the ability to customize your iOS lock screen with the photos from your gallery or a shared family gallery, the ability to edit or unsend text messages up to 15 minutes after sending it and new improvements to CarPlay and Apple Pay.

New features in Apple Pay gives iOS users the ability to split up the cost of their Apple Pay payment into four payments over six weeks with no interest or fees. You can also track your orders that were placed using Apple Pay at checkout.

With this new update iOS users will also be able to utilize their favorite gas apps to fill up their tank and provide information regarding towing help and road conditions.