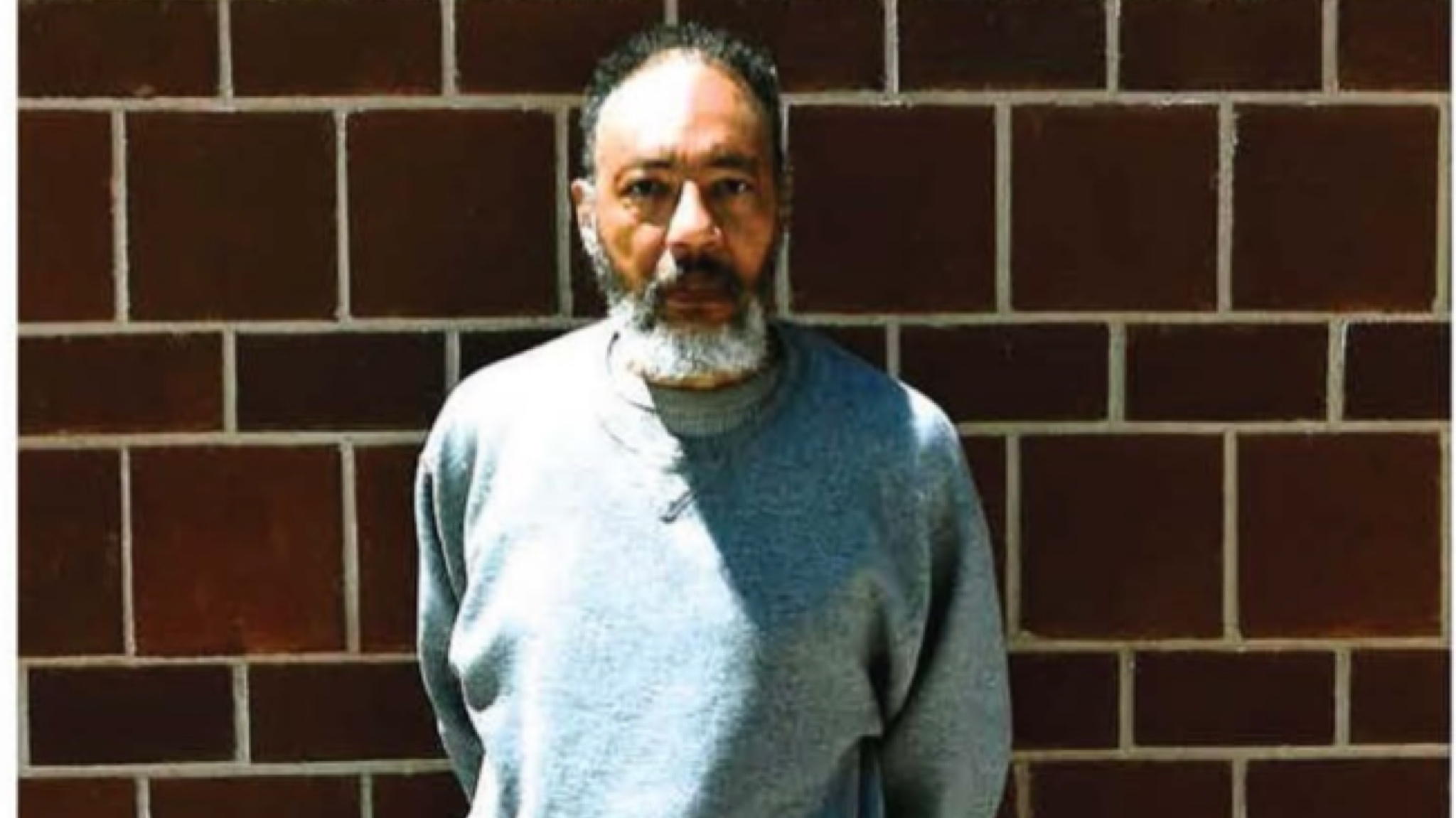 A judge last year declined a request from Hoover for a lower sentence under the First Step Act. But in doing so, the judge gave the Gangster Disciples founder room to try again.

Larry Hoover has taken advantage of that opportunity. In a pair of letters to the judge and the public filed late Wednesday in Chicago’s federal court, Hoover wrote in a rare public comment that he is “no longer the Larry Hoover people sometimes talk about, or he who is written about in the papers, or the crime figure described by the government.”

“I am no longer a member, leader, or even an elder statesman of the Gangster Disciples,” Hoover wrote. “I want nothing to do with it now and forever.”