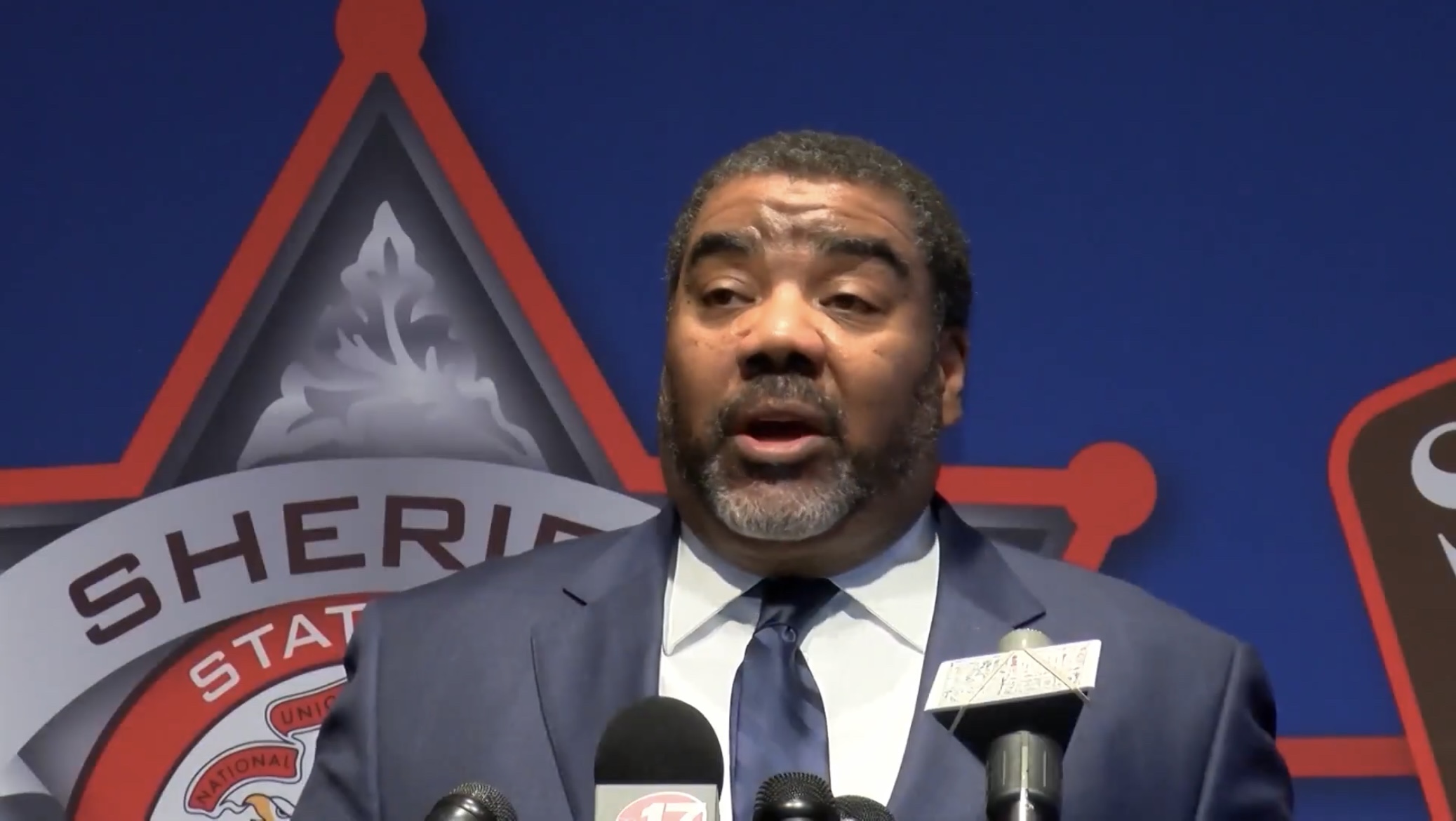 Illinois DCFS Director Marc Smith has been held in contempt of court for the 12th time since January. Judge Patrick Murphy issued the contempt order following a motion from the Cook County Public Guardian’s office after The latest case involves a 15-year-old girl who has been stuck in a psychiatric hospital, despite being cleared to be released Jan. 14.

According to cbs news DCFS has failed to follow a court order to find the teen an appropriate placement by March 5, 2022. On May 12, 2022, DCFS workers told the court a placement had been found and she would be moved there from the hospital by the middle of June.