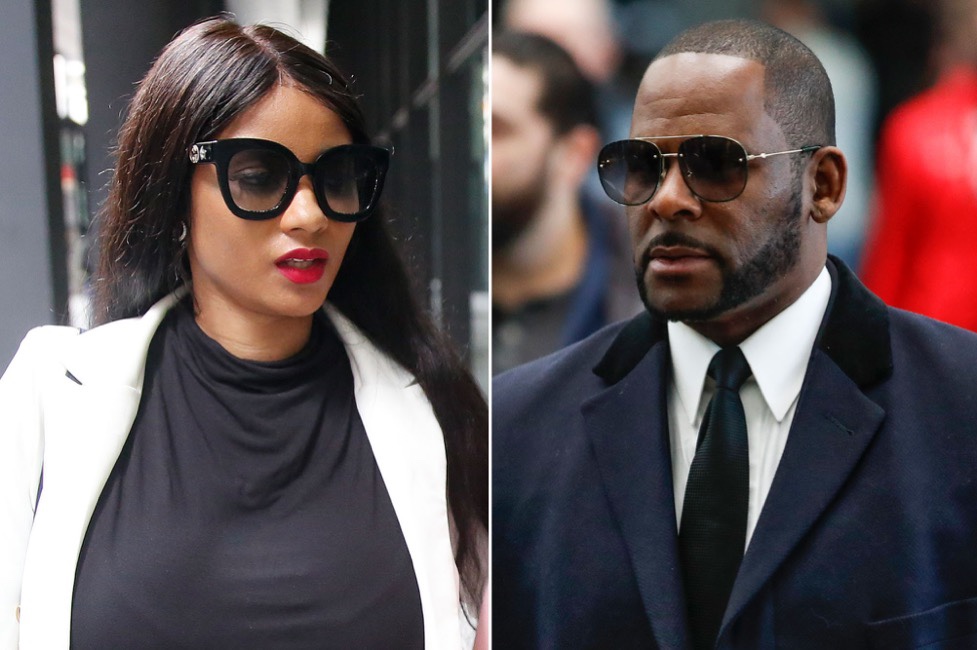 Less than 2 weeks after being sentenced to 30 years in prison for multiple sex trafficking charges, it is said that R. Kelly and one of his victims are engaged.

Earlier today, TMZ confirmed that R. Kelly and Jocelyn Savage are engaged. In legal documents obtained by TMZ, Savage addressed herself as Kelly’s fiancée in a letter she wrote to the judge before Kelly was sentenced. In the letter, she asked the judge for leniency in her fiancé’s sentencing, but doesn’t mention when they got engaged.

An attorney for Savage’s parents, Gerald Griggs, revealed their daughter never told them about the engagement and found the timing of her announcement strange. Their lawyer also noted that Savage didn’t testify that they were engaged during the trial, which is odd since she’s been a loyal supporter of Kelly’s from the start.

Consequently, they have “strong doubts” about the impending marriage.