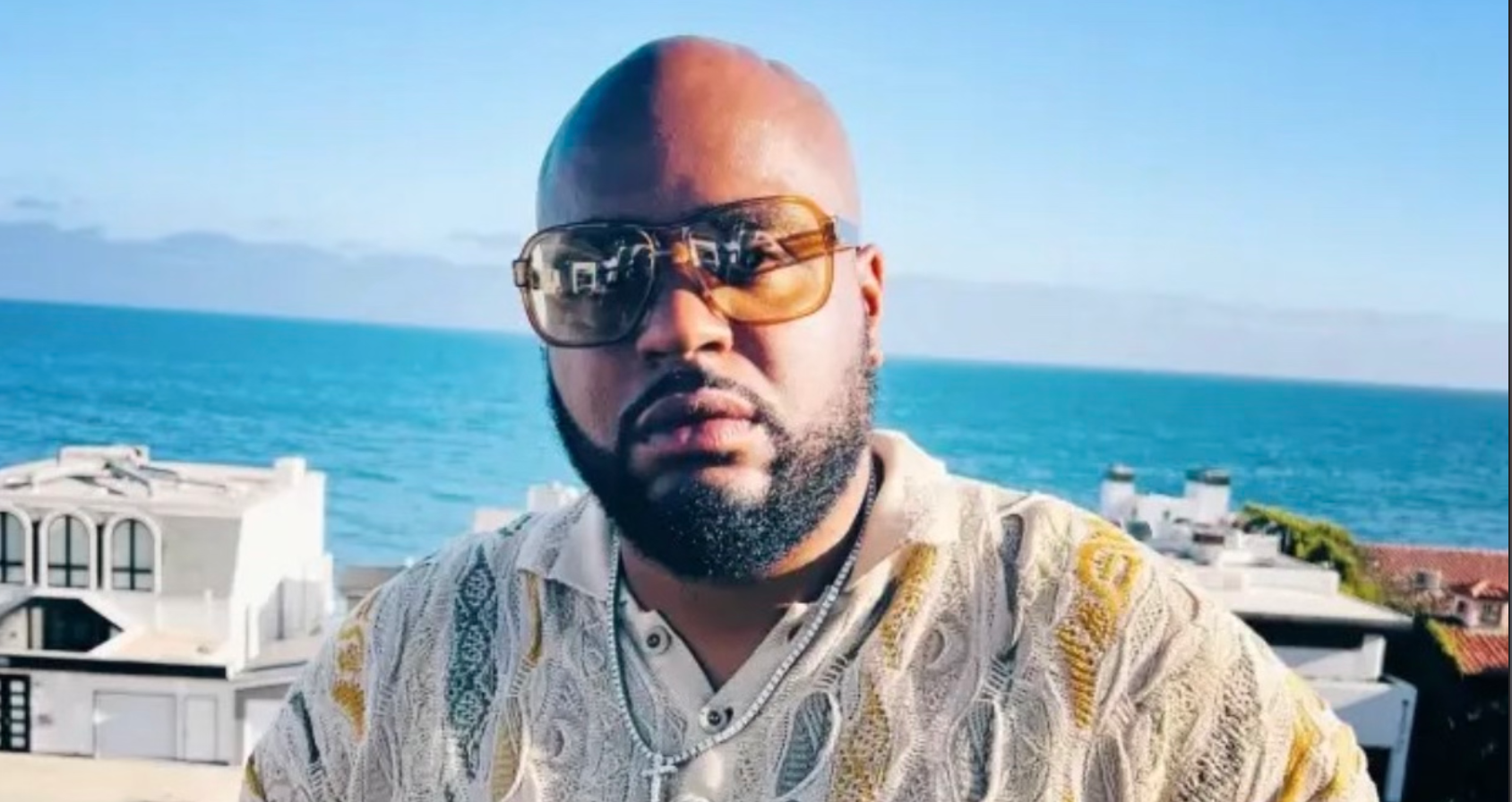 Although Chicago has produced some of the biggest names in music, we lack the A&R presence we need in the city. A while back, I read a local artist complain that Chicago does not have that one person who can help artists break into mainstream. That is all about to change.

Thursday, Geffen records appointed Aaron “Dash” Sherrod as president of Urban A&R. In his new role, the Chicago Native will oversee the signing and development of artists at the label. The newly created role marks the return of the executive to the Interscope Geffen A&M family. The veteran was VP of A&R in 2015. During his time at Interscope, Sherrod signed Playboi Carti, Juice Wrld, and Pierre Bourne.

Most recently, serving as a senior VP of A&R at RCA Records, he signed Nardo Wick and was executive producer of the original soundtrack album for Judas and the Black Messiah. Sherrod’s experience in the music industry will serve his role as VP of A&R very well. He has worked with artists 808 Mafia, DJ Toomp, Lil Bibby, G Herbo, ASAP Rocky, and more.

As Sherrod gears up to change the game, the hope is that he reaches back to where he came from and brings some heat out of the city. Although his role will have him based in California, given his success with helping Chicago artists, you can almost bet his ear will stay close to the city!

“I’m happy to be back in the building where it all started, working with John, Nicole and Tom and the entire Geffen team,” said Dash. “Coming up from the Southside of Chicago, dealing with many adversities, to make it to this point is truly a blessing from God. To everyone I ever called for advice, who ever dealt with my highs and lows and helped me in my personal growth, I love you and thank you forever. This is about our legacy. I take this one personally and I can’t wait to make history with Geffen. Everybody deserves a chance to come home.”