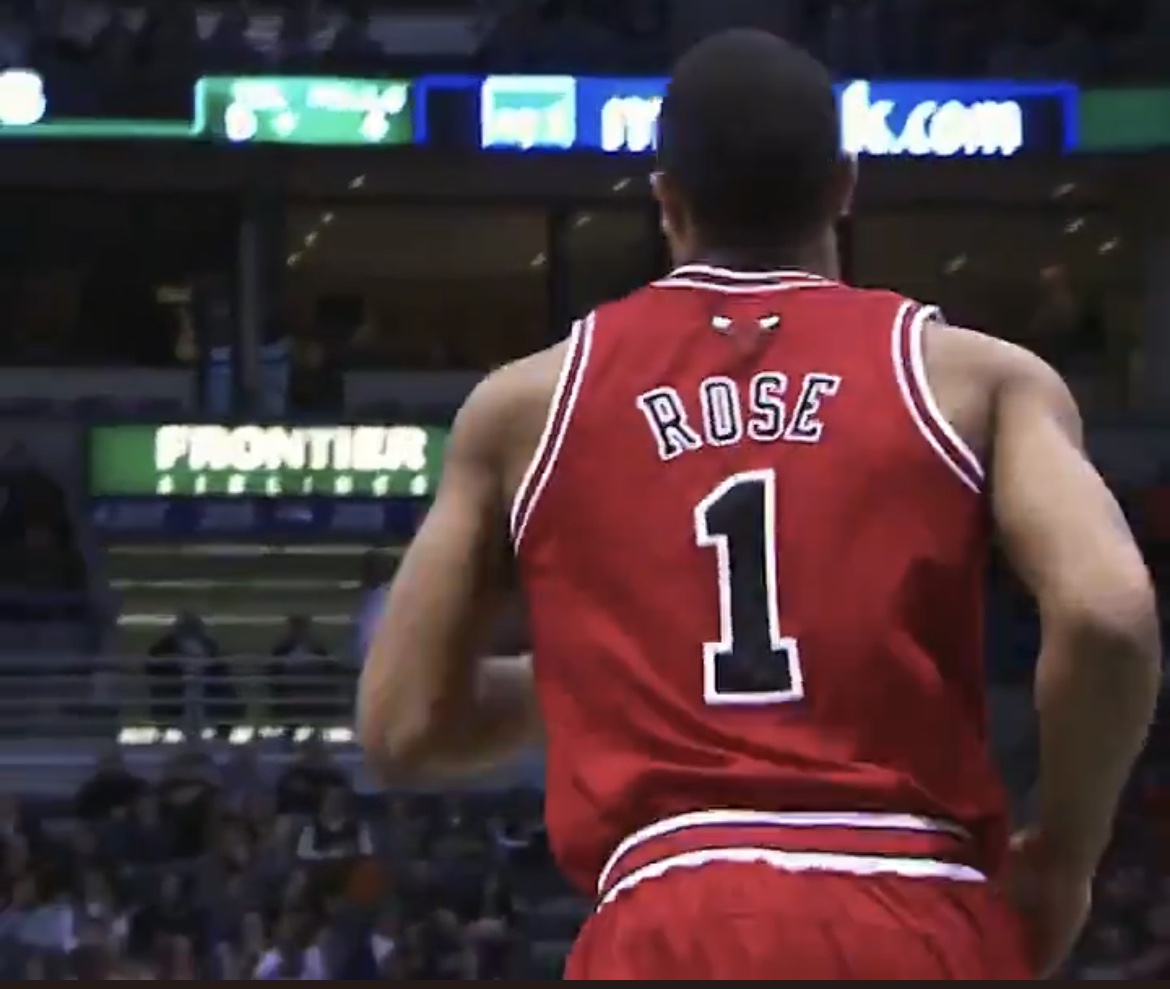 A recent article from the Athletic revealed that Derrick Rose’s #1 might be off limits to new Chicago Bulls players. Darnell Mayberry detailed how Bulls’ equipment manager, Steve Pankow, no longer assigns players the number.

“The Bulls have four retired numbers: 4, 10, 23 and 33. They remain off-limits even to the summer squad. There are unspoken rules equipment managers like Pankow abide by as well. For example, he’s not assigning anyone No. 1. That’s Derrick Rose’s number.”

Derrick Rose made a massive impact in Chicago, despite often dealing with injuries. Rose was drafted #1 overall to the Bulls back 2008. The southside Native became the youngest MVP in NBA history at age 22 and became a 3x All-Star with the Bulls.

Respect for him and his number has been made clear since his departure. Derrick Rose played his last game for the Chicago Bulls on April 9th, 2016.