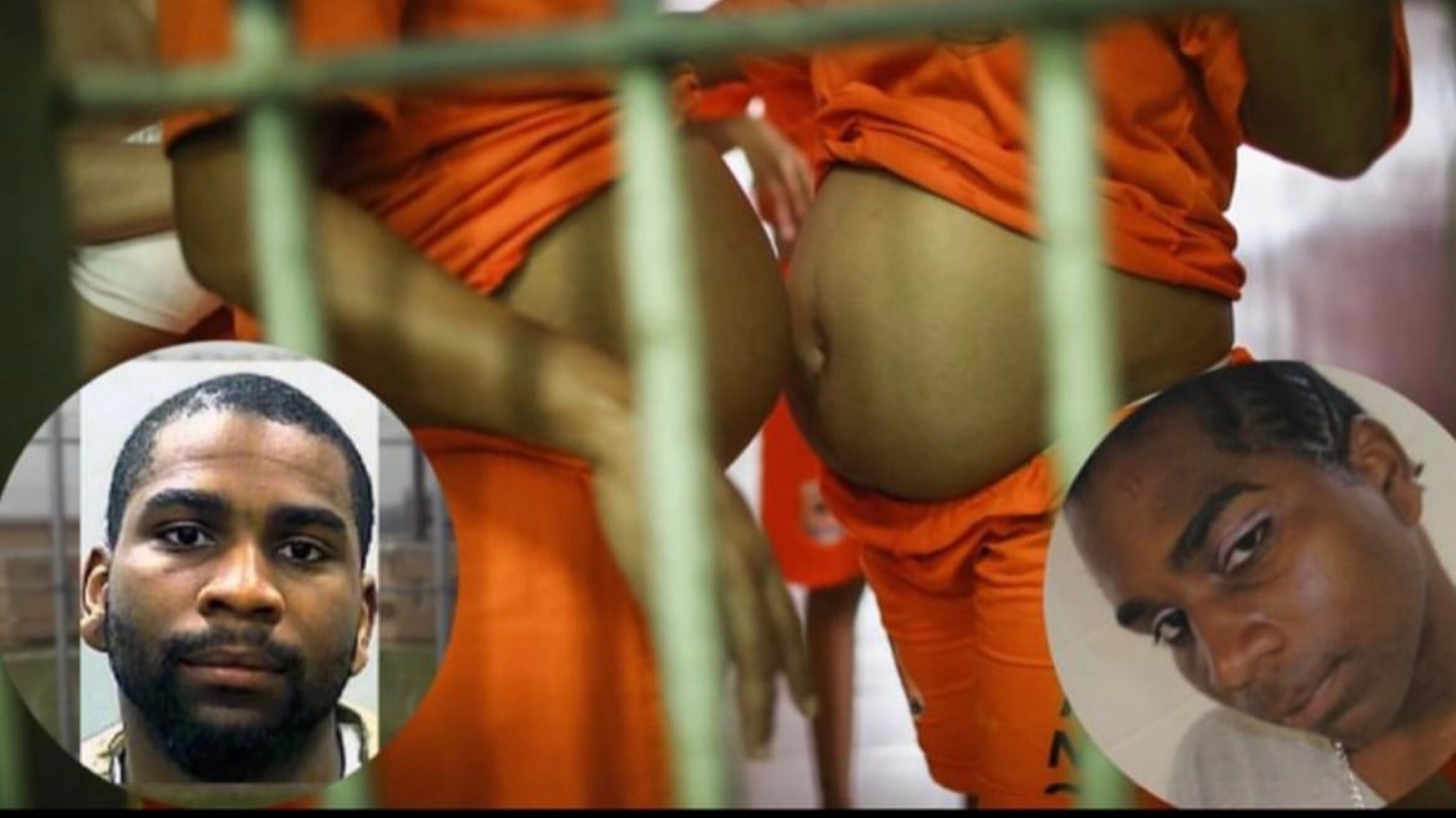 According to KAT Back the New Jersey Department of Corrections told NJ.com that two inmates at the Edna Mahan Correctional Facility became pregnant after having “consensual sexual relationships with another incarcerated person.” The father was later discovered to be transgender inmate Demi Minor.

Demi Minor, 27, was placed in Edna Mahan after New Jersey enacted a policy in 2021 allowing prisoners to be placed in facilities in accordance with the gender identity of their own preference, the New York Post reported. Inmates can provide their gender identity preference at any time during their incarceration, according to the policy

Minor has been issuing statements and posting to social media while incarcerated. On July 5, Minor posted about the transfer.

Minor is serving a 30-year sentence for manslaughter, according to the corrections department, and is said to be eligible for parole in 2037.