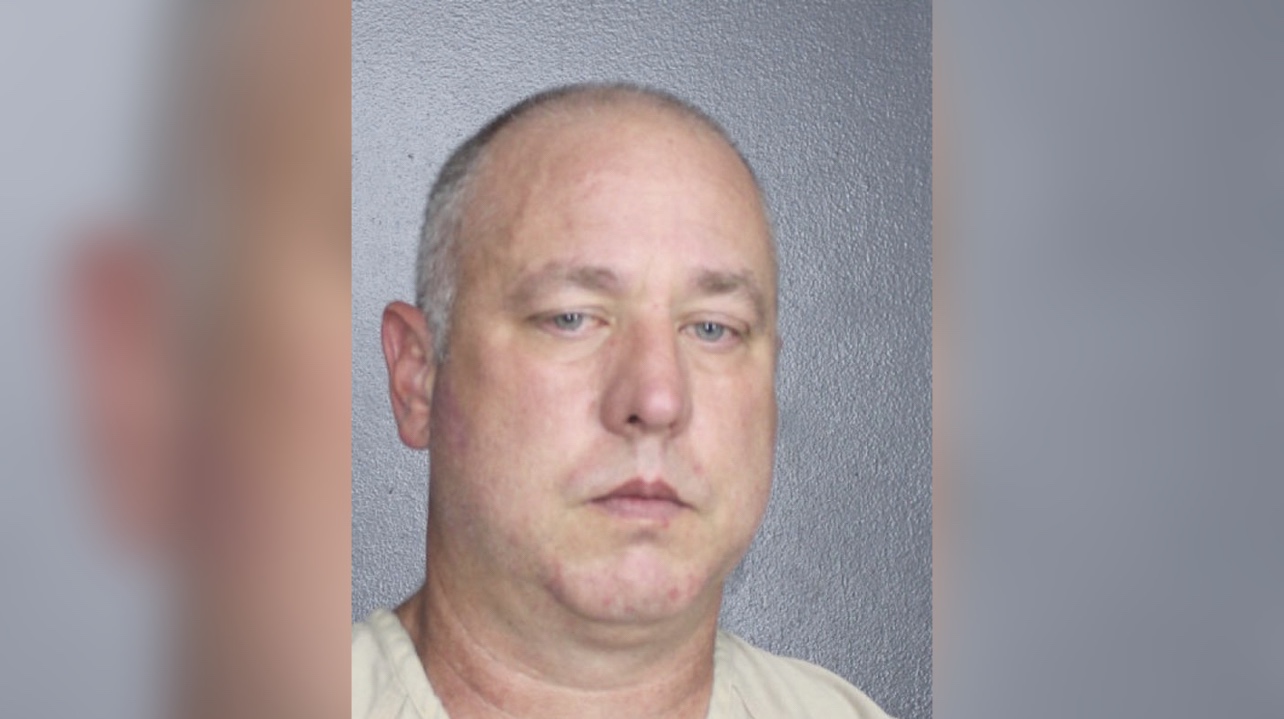 A Sunrise, Florida, police sergeant has been charged with felony battery after being caught on bodycam video grabbing a female officer by the neck during an arrest when she pulled him away from a handcuffed suspect.

The sergeant, 47-year-old Christopher Pullease, was charged with four crimes for his conduct, including battery and assault on a law enforcement officer.

“The movements of the sergeant and officer are stopped when the officer’s back comes into contact with a nearby police vehicle,” said SPD Chief Anthony W. Rosa, adding that “upon hearing about this incident, I immediately relieved the sergeant of his supervisory responsibilities and ordered an internal affairs investigation.”

Pullease was arrested and pleaded not guilty to all four charges against him during an arraignment hearing last week and his next hearing is early September.

If convicted, “the maximum possible penalties are five years in state prison for felony battery on a law enforcement officer, one year for assaulting a law enforcement officer, and 60 days for assault on a civilian,” according to the state’s attorney statement. The maximum sentence for tampering with evidence is five years, according to the statement.