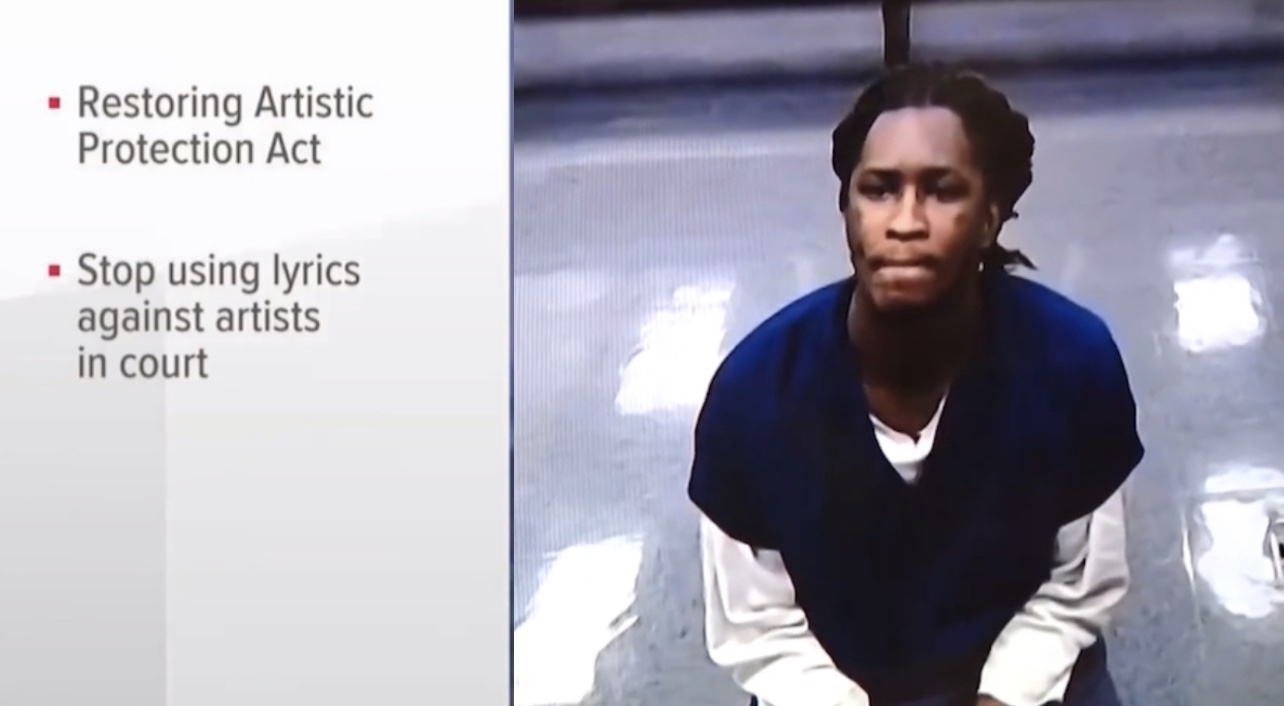 As Young Thug and Gunna sit in jail over the charges that cite their lyrics heavily, there have been controversies over whether or not lyrics should be used against you in the court of law.

A proposed law was introduced by U.S. Reps. Hank Johnson (D-Ga.) and Jamaal Bowman (D-NY) Tuesday that would heavily restrict when federal prosecutors can cite rap lyrics as evidence during a criminal case. This law mirrors recent efforts in California and New York to limit increasingly controversial practice. Titled the Restoring Artistic Protection Act (RAP Act), it seeks to protect artists from the the use of their lyrics against them as evidence in criminal and civil proceedings.

“Rap, hip-hop and every lyrical musical piece is a beautiful form of art and expression that must be protected,” said Congressman Jamaal Bowman Ed.D (NY-16) according to Variety. “I am proud to introduce the RAP Act alongside Rep. Hank Johnson. Our judicial system disparately criminalizes Black and brown lives, including Black and brown creativity.

It’s unclear whether the new federal bill has any real chance of passage; such legislation often takes years of lobbying and multiple re-introductions to build enough momentum for passage. But many members of the music industry such as Recording Academy CEO Harvey Mason jr., Kevin Liles, the chairman and CEO, 300 Elektra Entertainment and more showed gratitude after the annnouncement.