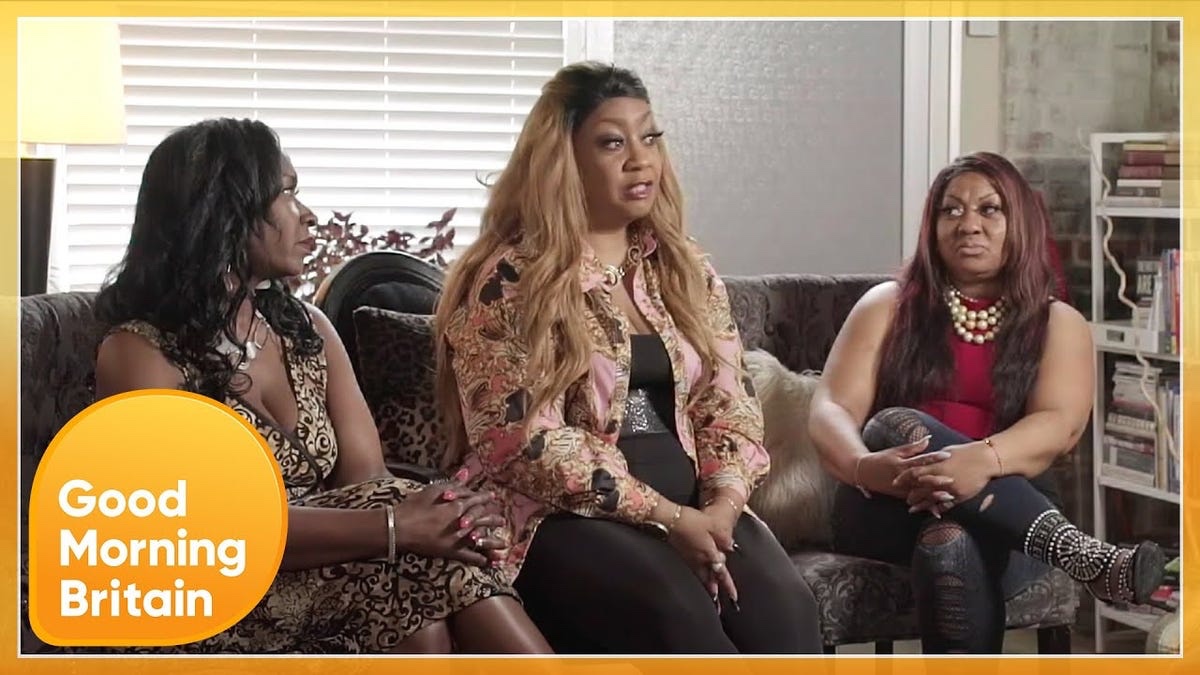 In a new interview with ITV’s Noel Phillips, women who says they are R.Kelly’s sisters, Lisa Kelly and Cassandra Kelly, say their brother’s conviction was a result of racism. They also say he was an actual victim, claiming that he was extorted and stolen from