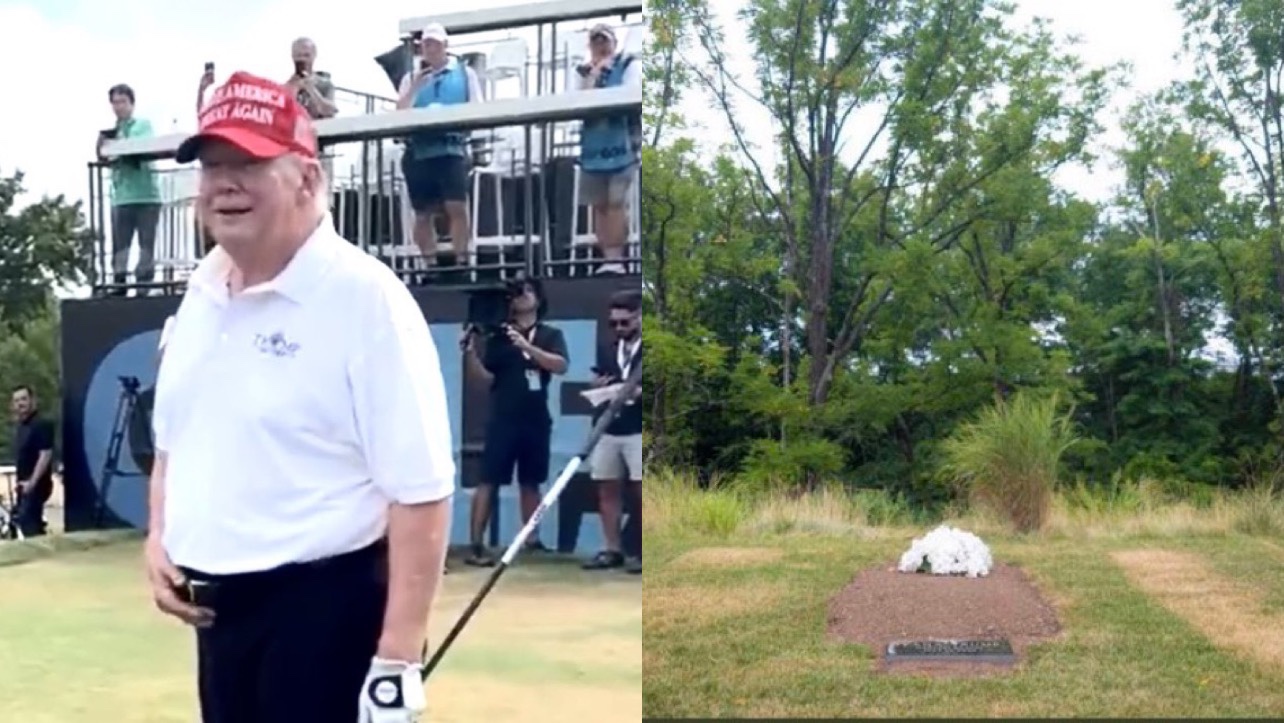 According to the New York Post, Ivana Trump was laid to rest at her former husband’s golf course in New Jersey where white flowers and a plaque marked the freshly buried grave.

New Jersey state tax code states any land that is dedicated to cemetery purposes is exempt from all taxes, rates, and assessments. Cemetery companies are also specifically exempt from paying any real estate taxes, rates, and assessments or personal property taxes on their lands, as well as business taxes, sales taxes, income taxes, and inheritance taxes.

Trump has reportedly planned to build a graveyard for family members at the golf club for more than a decade, later amending the proposal to include a 284-plot cemetery, with gravesites available for sale. Tax documents from the Trump Family Trust published by ProPublica also show plans to designate a property in Hackettstown, N.J. — 20 miles from Bedminster — as a non-profit cemetery company.