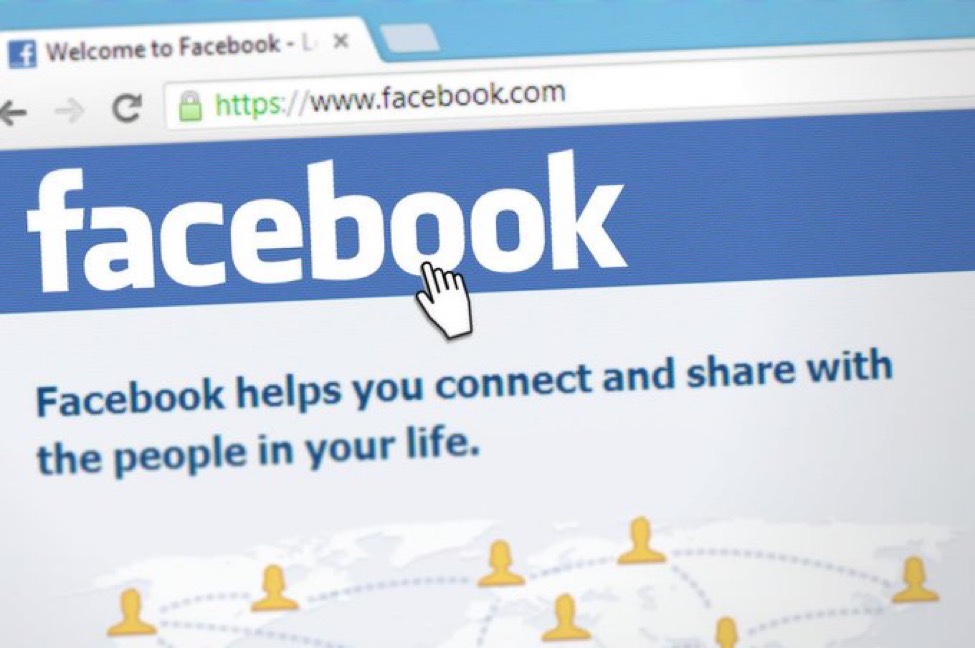 A Nebraska mother and her 18-year-old daughter are facing multiple charges in a case that involved police obtaining Facebook messages between the two that authorities allege show evidence of an illegal self-managed medication abortion, as well as a plan to hide the remains.

Celeste Burgess is being tried as an adult along with her mother Jessica Burgess, 41, is awaiting trial in Madison County District Court on charges that they broke a Nebraska law banning abortions after 20 weeks.

According to CNN, Celeste, who was 17 at the time of the alleged incident, initially told investigators that she had unexpectedly miscarried a stillborn fetus, and that she and her mother later buried the fetus, according to an affidavit in support of a search warrant. When interviewed by a police detective she “scrolled through her messages on her Facebook Messenger account” in an attempt to surface the date of her miscarriage, which police said led them to believe that there might be more messages with specifics about the case and to seek a search warrant, according to court documents. Police then served Facebook with a search warrant to access direct messages between the mother.

Police claim that after the body of the fetus was exhumed, it appeared to have “thermal injuries” indicating that it may have been burned after the pregnancy was terminated, court documents show.

In June, Celeste and Jessica were each charged with one felony count of prohibited acts with human skeletal remains, one misdemeanor count of concealing the death of another person and one misdemeanor count of false information. Both have pleaded not guilty to all three, and trials have been set for later this year. After the police obtained data from the two search warrants Jessica was later also charged with two additional felonies, inducing an illegal abortion and performing an abortion as someone other than a licensed physician, to which she also pleaded not guilty.

Meta, Facebook’s parent company, said in a statement Tuesday the company was unaware that the search warrant was for a case involving abortion.