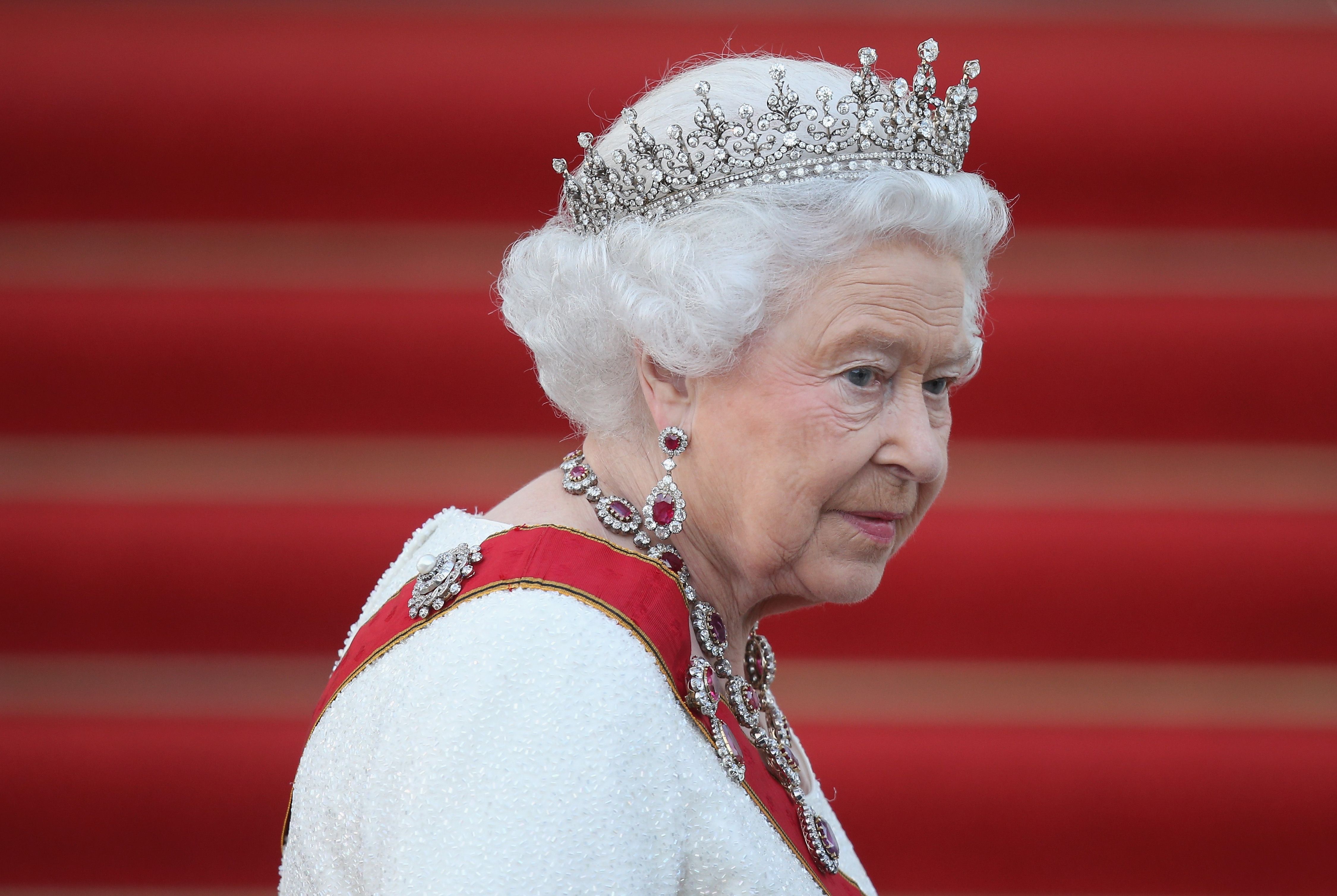 Queen Elizabeth II has passed away today, just 24 hours after being pulled out of a Privy Council meeting. She was pulled out of said meeting after being advised to rest by her doctor. Buckingham Palace released a statement early this morning saying “Following further evaluation this morning, The Queen’s doctors are concerned for Her Majesty’s health and have recommended she remain under medical supervision.” It added: “The Queen remains comfortable and at Balmoral.”

The official statement from the Palace regarding her death reads, “The Queen died peacefully at Balmoral this afternoon. The King and The Queen Consort will remain at Balmoral this evening and will return to London tomorrow.”

President Joe Biden and leaders from around the world are expressing their deepest sympathyies in the this tragedy. Below is a snippet from President Biden’s and the White House statement on this matter.

In the years ahead, we look forward to continuing a close friendship with The King and The Queen Consort. Today, the thoughts and prayers of people all across the United States are with the people of the United Kingdom and the Commonwealth in their grief. We send our deepest condolences to the Royal Family, who are not only mourning their Queen, but their dear mother, grandmother, and great-grandmother. Her legacy will loom large in the pages of British history, and in the story of our world.