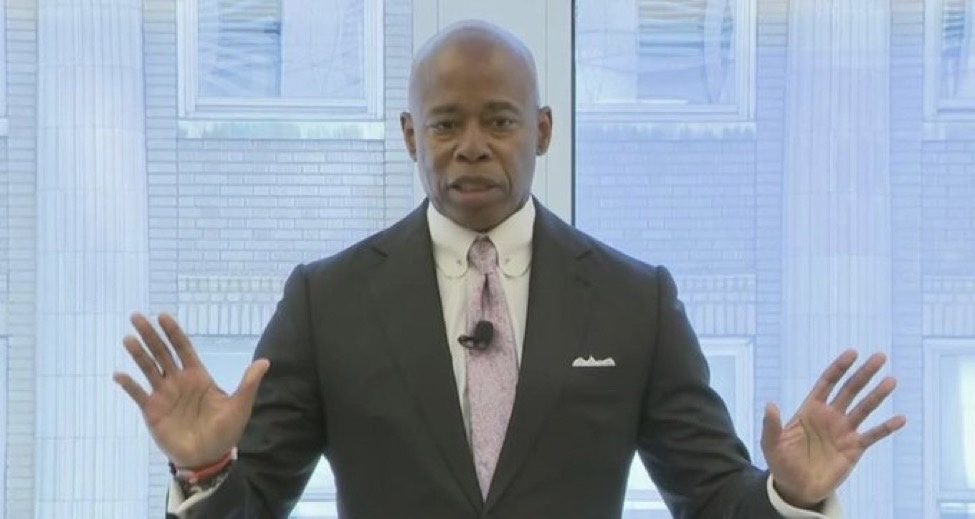 Migrants have been dropped off by the bus load in different cities. Recently, some were dropped off outside the residence of Vice President Kamala Harris, continuing Gov. Greg Abbott’s policy of sending migrants from his state to target the Biden administration over its immigration policies.

As of Friday, Abbott’s office has sent 8,000 migrants to the nation’s capital since announcing his busing policy earlier this year. The state has also sent 2,500 migrants to New York City and 600 to Chicago.

Abbott has also said the busing is providing much-needed relief to communities along the border. But leaders in the destination cities have expressed outrage because Texas is not coordinating with them or giving them notice about when the buses are going to arrive. New York City has a policy to grant shelter to anyone who needs it within its borders, but Mayor Eric Adams has floated the idea of lifting that policy due to the struggle it has faced keeping up with the people arriving on buses.

With no communication from Abbott about the coordination of where and how many of the migrants will be dropped off, NYC Mayor Eric Adams mentions that he is looking at legal options around the entire situation.

New York is one of the places that struggles to find housing for those who were just dropped off and Mayor Adams is seriously considering cruise ships for temporary housing. With their main shelter jumping up 22% in population within the last 4 months, Adams is having a hard time trying to find space for all the migrants especially when Gov. Abbott is making it difficult to cater to his needs as well as other cities who had migrants dropped off.

Although the cruise ships would be better for the migrants because they’ll have their own space, there are people who have doubts and that really go against this solution.

For the government, having to choose whether or not migrants should have their own space or to be over crowded seems to be a difficult decision for them to make. According to New York Times, tax dollars are not being used for the cruise ships.