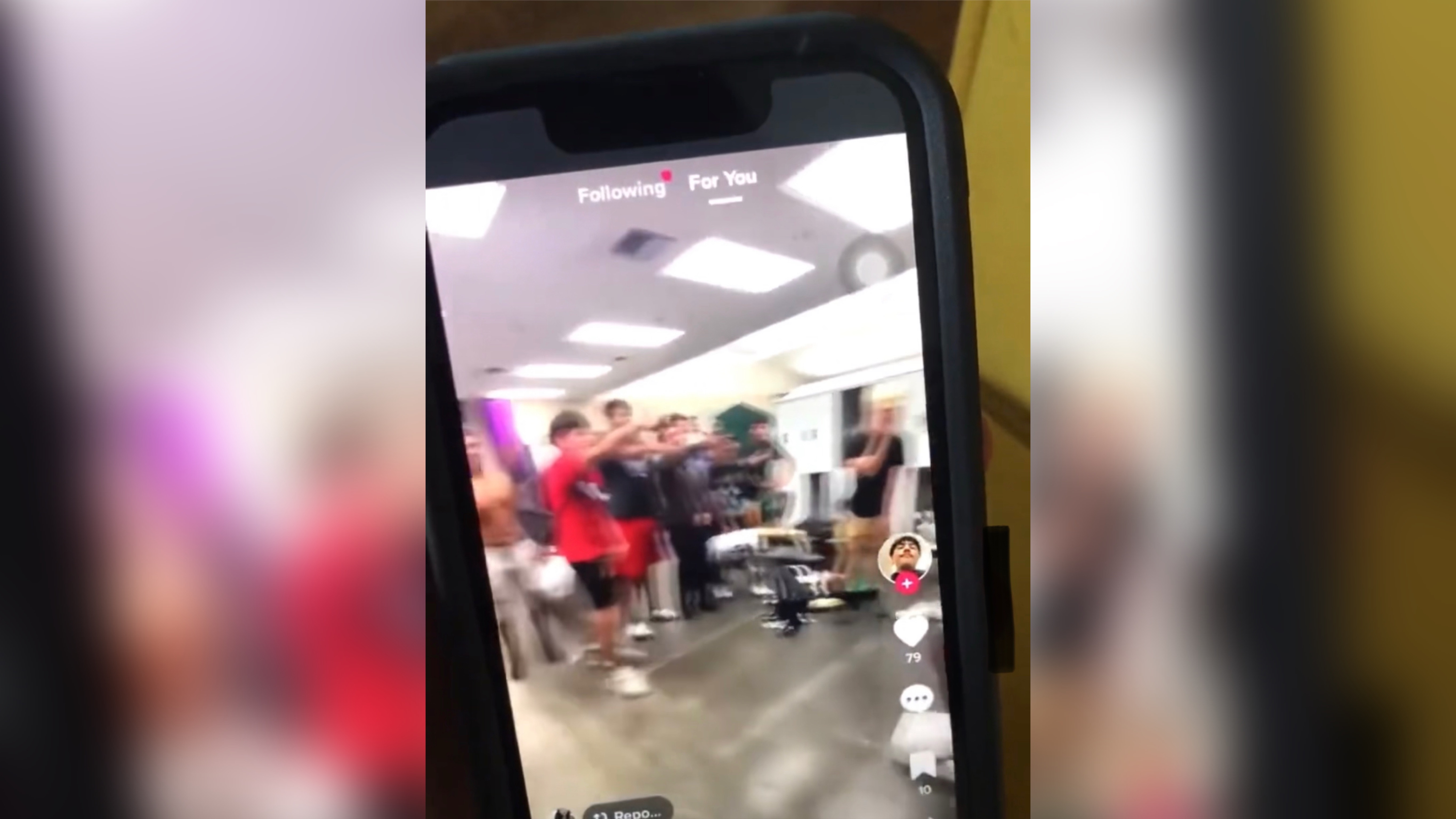 A California high school football team has gotten themselves in some trouble after members of the team filmed themselves auctioning off their black teammates as a prank.

River Valley High School canceled the remainder of the football season as well as kick off the members who were all involved in the prank.

According to CNN, Yuba City Unified School District Superintendent Doreen Osumi mentioned “the students involved in the unfortunate and extremely distressing incident were barred from competing the rest of the football season for violating the student athlete code of conduct.”

“As a result, we do not have the necessary number of players to safely field the varsity team and must thus forfeit the remainder of the season,” Osumi said.

Osumi added “At this time, the District and site administration are working in earnest to identify lessons and programs to help our student body learn from this situation,” she went on. “When students find humor in something that is so deeply offensive, it tells me that we have an opportunity to help them expand their mindset to be more aware, thoughtful and considerate of others.”