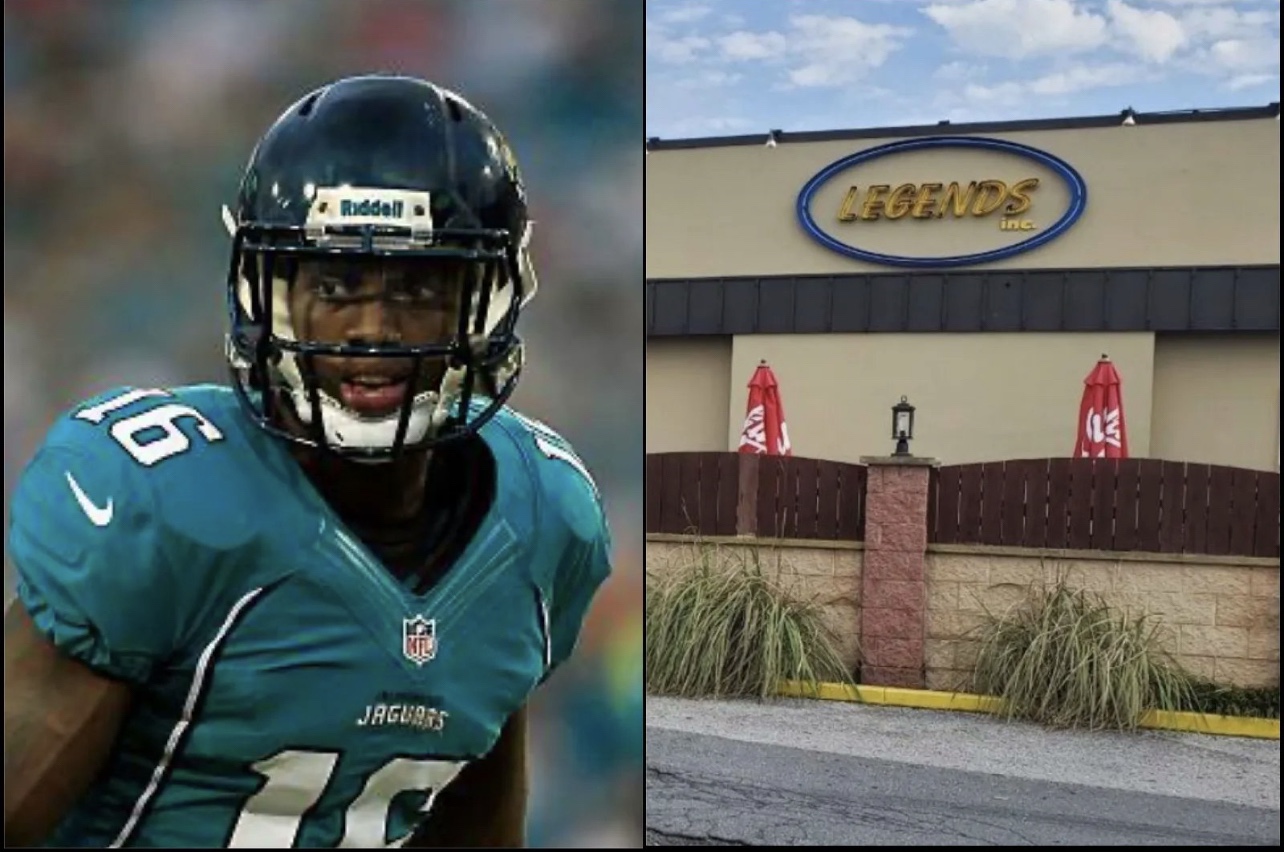 Former NFL cornerback, Antonio Dennard, who last played with the Green Bay Packers, died early Sunday morning after being involved in a shooting outside of a restaurant in Berks County, Pennsylvania, according to multiple reports.

Dennard, 32, was shot at Legends Bar and Restaurant on North Fifth Street in Muhlenberg Township, just north of the border with Reading, officials said.

Dennard, who was born and raised in Chicago, played at Langston University in Oklahoma before spending time in the NFL from 2012-to-2014 with the Green Bay Packers, New York Giants and Jacksonville Jaguars. He also played one season for the Arizona Rattlers in 2015 in the Indoor Football League.

Officials have ruled his death a homicide and police are currently investigating.

According to family and friends, Antonio wasn’t a trouble maker and always walked with God on his side. With a smile that brightened up any room that he entered, the family is heartbroken that they won’t get to see him again.

Friends and family of Antonio are looking for justice in this tragic incident. We’re sending our condolences to Antonio’s family and friends.

OHIO SOFTBALL COACH PLEADS GUILTY AFTER SLEEPING WITH STUDENT, BEGGED HIM NOT TO TELL
HOUSTON JANITOR ARRESTED AFTER ALLEGEDLY URINATING IN WOMAN’S WATER BOTTLE, GIVING HER A STD