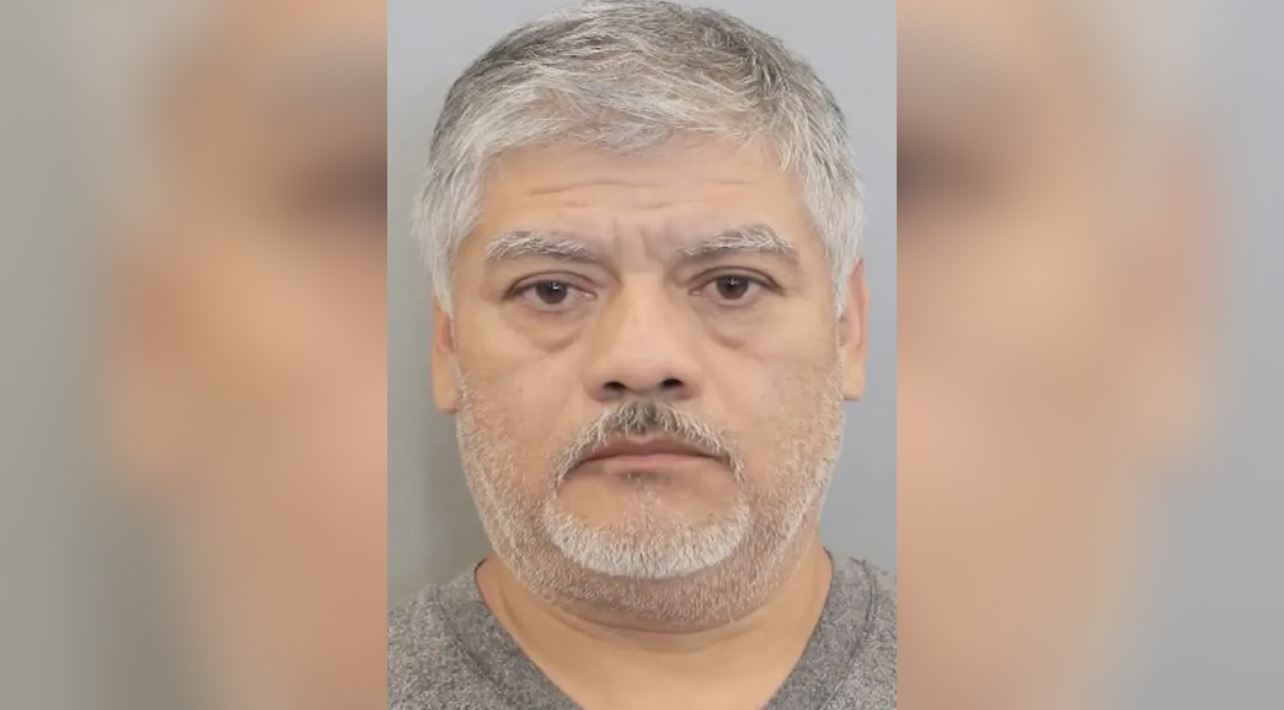 A janitor has been caught on camera dipping his genitals into a woman’s water bottle, peeing in it and infecting her with an STD.

The married mother of 2, who wants to remain nameless, says she was infected with an incurable sexually transmitted disease after her water bottle was tainted by a janitor from her work place.

Lucio Diaz, 50, has been charged with indecent assault and aggravated assault with a deadly weapon, both related to the victim. After the accusations started, more women began to come forward and is also being tested for STD’s, according to ABC.

Before this sick incident, the 54 year old woman would bring a water bottle to work after noticing a funny smell and taste coming from the water from her job.

After a few days of drinking out of a bottle from home, she noticed that the bottle also started to smell gross but could not figure out what it was.

In September, a co-worker offered to make the victim coffee, but she asked that they use water from her bottle instead of one from the dispenser because of the smell. Her co-worker looked into her bottle and asked why it was yellow.

A urinalysis was done on the water by the doctor the victim worked for, which confirmed their suspicions.

The doctor then told the victim that it was probably from the custodian. After the victim told some of her co-workers what happened, one of them told her the same thing happened to her.

That was when the victim started setting up a hidden camera in her office. You could see Diaz on camera rubbing and sticking his genitals on the victim’s water bottle. She took that video and 2 water bottles to the Houston Police Department and they went to arrest them.

At the time of the arrest, Diaz admitted that he not only did it but that he also did it at his previous job where he worked for 8 months. Diaz told police he did it out of “malicious intent” and of course that it was a “sickness,” although he didn’t know about the STD.

Lab results confirmed that the victim had contracted the STD and that the suspect had the same one as well as another one.

Diaz is currently being held on an immigration hold.