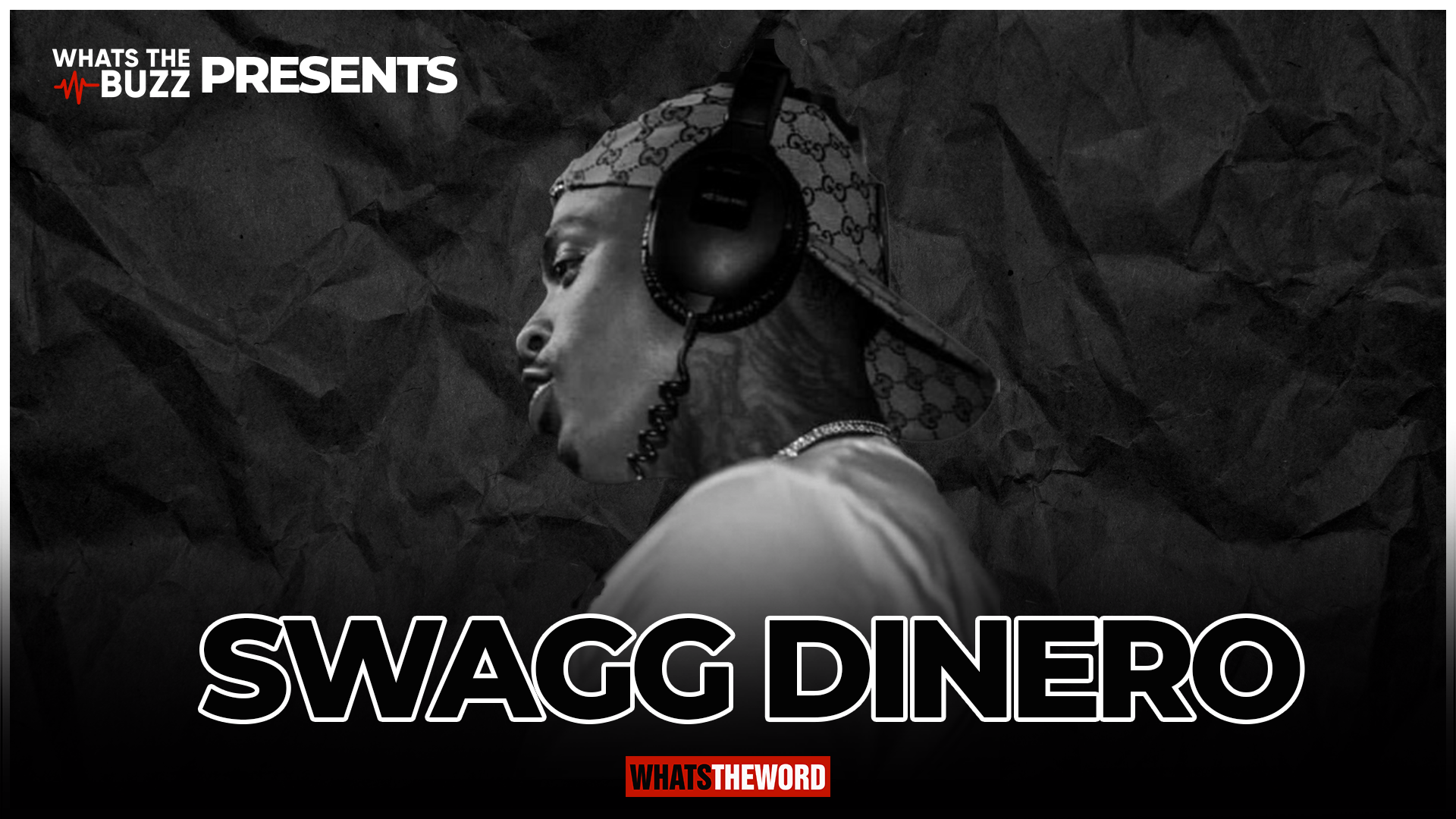 Chicago’s own, Swagg Dinero, lives for music and pushes to keep his brother’s legacy alive. His latest song, POP IT, is sure to make waves throughout the city really soon. His consistency with his art is what draws fans closer and keeps them loyal. Swagg Dinero sat down and told us how he got his buzz. Check it out below:

How Did You Get Your BUZZ?: Hard Work & Being known in the neighborhood before music, & The death of my Twin brother brought die hard fans.

My style’s been compared to: Nobody. Me and JoJo do sound and look alike though.

I’m going to blow up because:  Im different. This has never been done. Im a one of one with no boundaries on versatility.

What’s your most slept-on song, and why?: Y luego, its a Spanish ny drill type song. Its slept on cause it isnt english, but its lyrics are next level.

My standout records to date have been: Have it all, play around , family , whats the deal, thothelina jolie, bail in bail out , POP IT !!
Most people don’t know: Im mixed. My mom is Mexican and she raised me. My first language is spanish!
I’m going to be the next: Pitbull would be the closest. Only because he has hits in BOTH languages. Hes the only rapper to accomplish that in both worlds.
Favorite Track: POP IT – Swagg Dinero