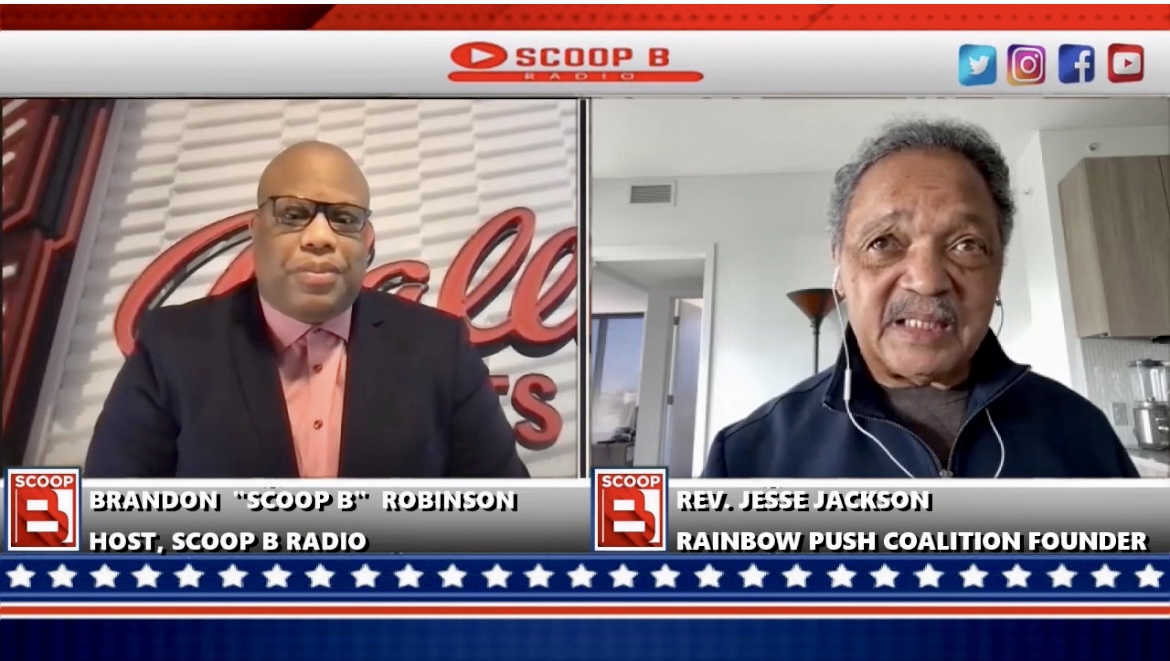 (New York, NY) With a retrospective audio journey through the past and present, longtime journalist, Brandon ‘Scoop B’ Robinson, launched Scoop B Radio in 2016 with a mission to deliver by dope content covering sports, lifestyle and entertainment. Scoop B Radio is a platform where many of Robinson’s unconventional interviews are featured with a mixture of guests including Dallas Mavericks Owner Mark Cuban, Pete Sampras, DJ Khaled, The Voice of Siri Susan Bennett, Shaquille O’neal, Dom Lemon and more.

Check out the Interview: