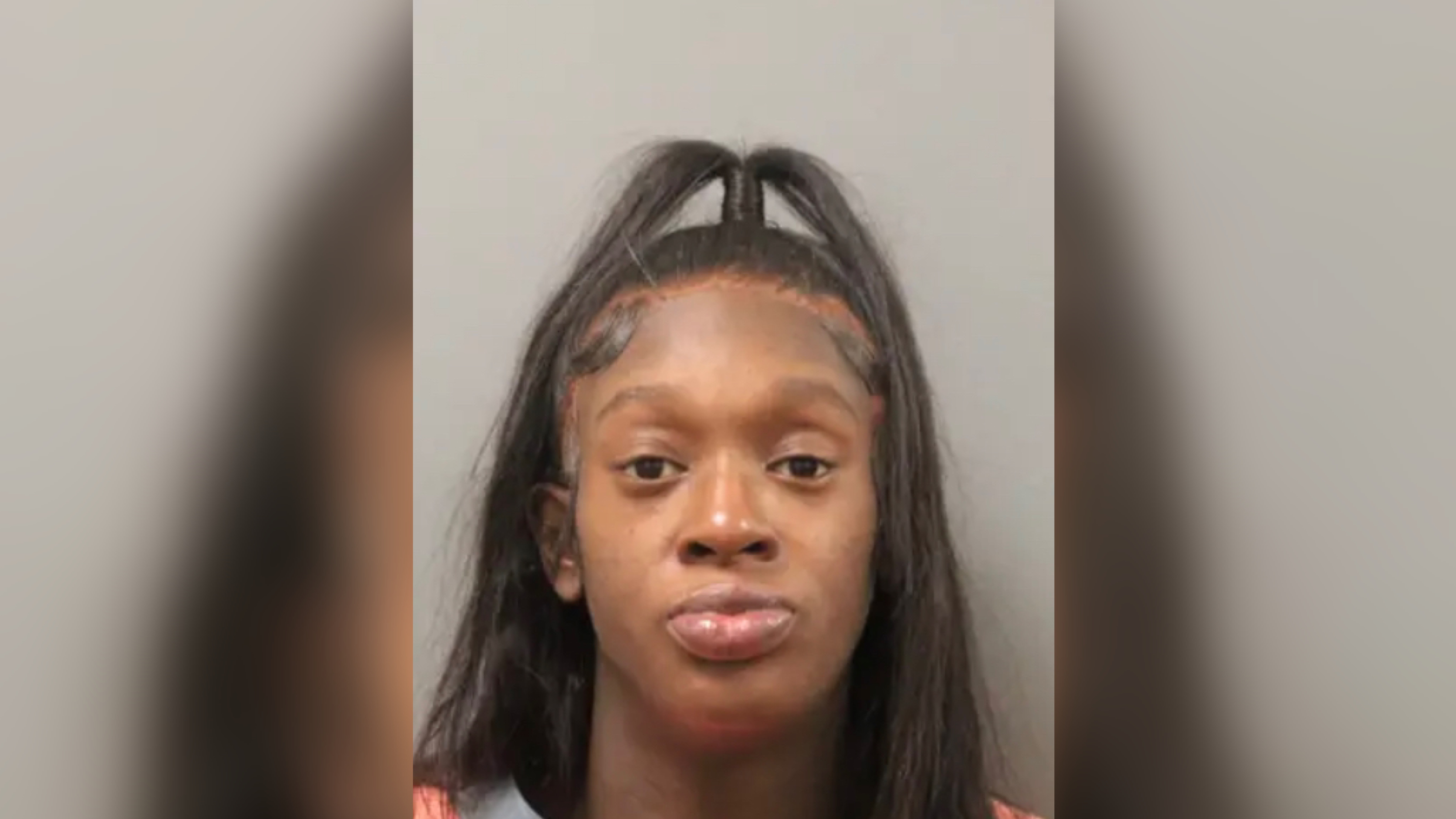 After an argument over reheating food, a pregnant woman has been charged with fatally stabbing her boyfriend (who was also the child’s father) inside of their home in the Austin neighborhood.

Keisha Golden, 33, has been charged with one count of first degree murder after allegedly stabbing her 30 year old boyfriend death during an argument that began over who could use the microwave first.

According to Cook County prosecutors, Golden and the man got into a verbal argument around 3 a.m. Sunday over who could reheat their food in a microwave first. Golden knocked a plate of food out of the man’s hand before he grabbed her and pushed her into a counter, that lead his uncle to step between the couple and separate them.

Golden’s boyfriend went to their bedroom and Golden allegedly continued to argue with him before getting a knife. A family member tried to separate them, but Golden allegedly reached around them to stab her boyfriend in the thigh, prosecutors said.

After stabbing him she fled only returning hours later and finding out that he was pronounced dead at the hospital.