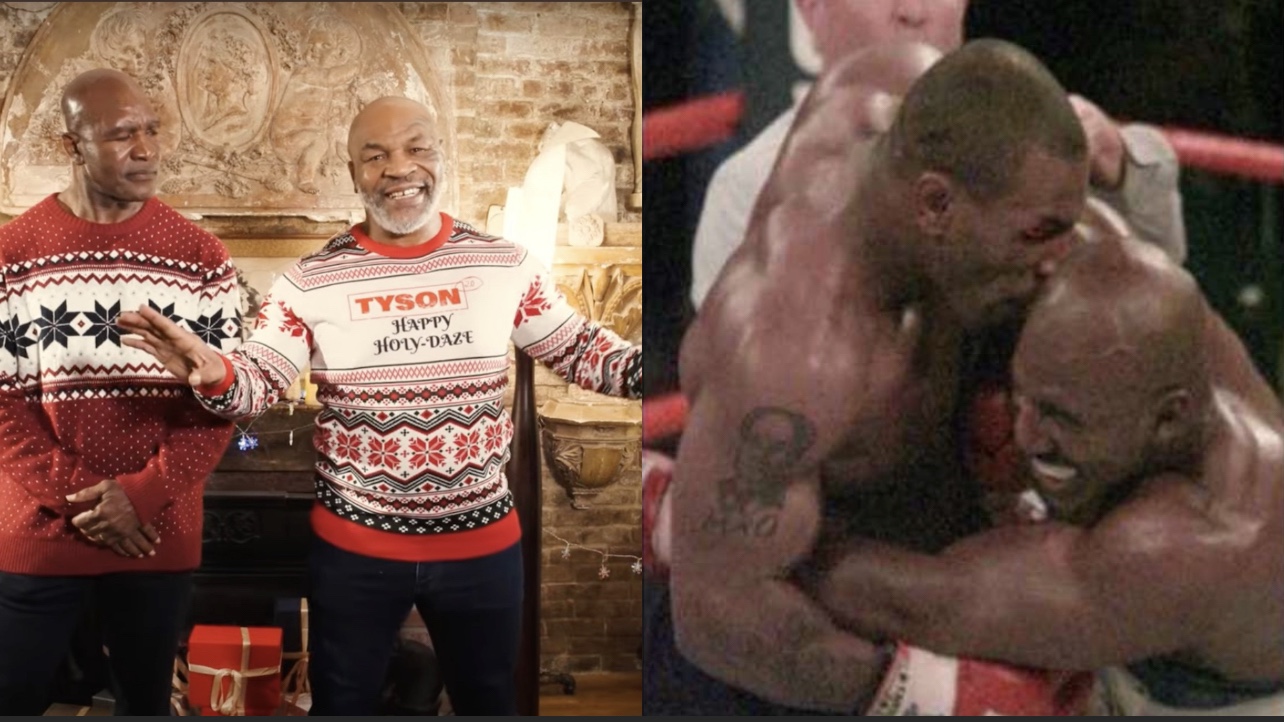 Mike Tyson and Evander Holyfield are teaming as business partners with “Holy Ears,” an edible cannabis product and take off their infamous moment where Tyson bit a chunk of Holyfield’s ear off during a 1987 heavyweight title fight.

Earlier in the year, Mike Tyson announced that he was going to start selling “Mike Bites” which is a edible in a shape of an ear. Since it has become successful for him, he took it a step further and decided to partner with his old “buddy” Evander Holyfield for his version of the edibles “Holy Ears.”

According to the New York Post, the first version of “Holy Bites” will be cherry punch flavor and will be out in stores in legal states that carry products from Verano — the cannabis conglomerate with a $1.75 billion market cap (total value), with whom Tyson 2.0 has partnered — in New Jersey, Illinois, Nevada and Arizona in time for Thanksgiving.

Are you willing to take a bite of Evander Holyfield’s ear?