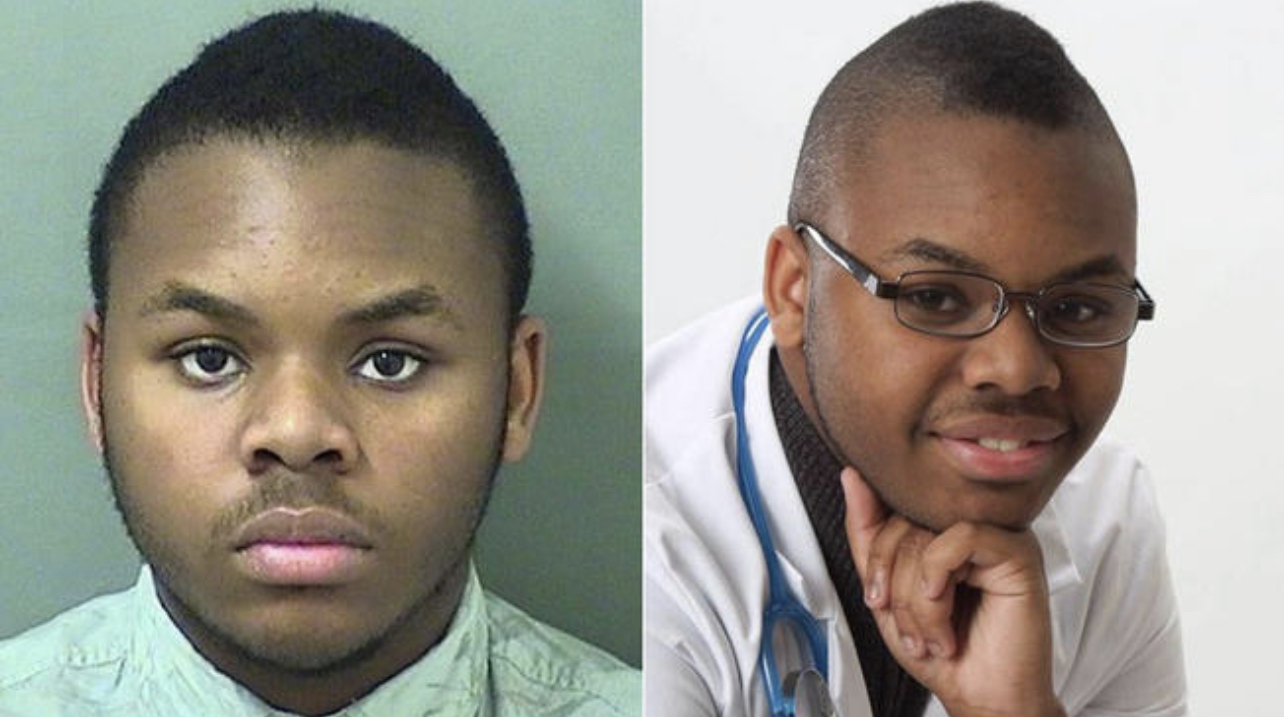 Malachi Love-Robinson, who in 2016 impersonated a doctor to defraud a patient as a teenager, is heading back to prison after pleading guilty to stealing more than $10,000 from his employer.

Love-Robinson, 25, received a sentence of over two years and four months last week after pleading guilty in Palm Beach County, Florida, to grand theft and organized scheme to defraud.

Court documents show that in 2020, Robinson was working as a salesperson for a company that connects shippers with trucking companies. Instead of having customers make payments to the company, Love-Robinson would have them send the money to accounts he controlled.

Last month, a judge sentenced Love-Robinson to 28 months in prison followed by two years of probation.