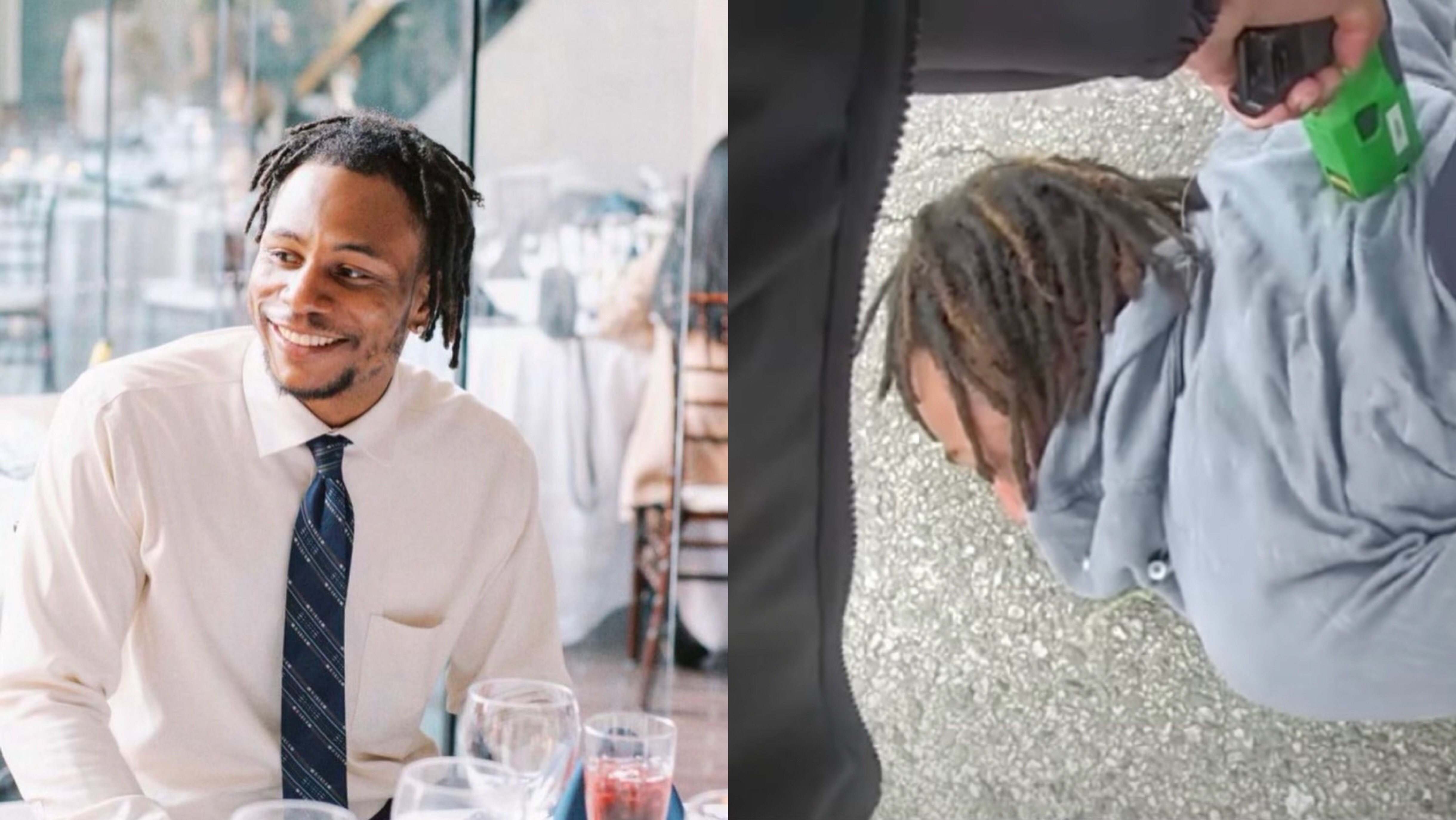 The cousin of Black Lives Matter co-founder Patrisse Cullors was killed by Los Angeles police after he got in a traffic accident and officers who showed up repeatedly Tased and restrained him in the middle of the street, according to body-camera footage and his family’s account.

Keenan Anderson, 31, a teacher and relative of Black Lives Matter co-founder Patrisse Cullors, went into cardiac arrest four hours after a struggle with officers on Jan. 3.

Footage from the 3 January encounter released on Wednesday showed that Keenan Anderson, a 31-year-old high school teacher and father, was begging for help as multiple officers held him down, and at one point said, “They’re trying to George Floyd me.” One officer had his elbow on Anderson’s neck while he was lying down before another Tased him for roughly 30 seconds straight before pausing and Tasing him again for five more seconds.

Anderson was eventually handcuffed, examined by fire department personnel and taken to the hospital where he was pronounced dead after suffering through about four and a half hours of cardiac arrest.

According to NBC News, a toxicology report by the police department’s toxicology unit showed that Anderson tested positive for cocaine metabolite and cannabinoids. An independent toxicology test will be done by the county coroner’s office. A cause of death has not yet been released.

Although the toxicology revealed that he was under the influence, doesn’t give the LAPD the right to repeatedly tase him.

In a press conference at the LAPD headquarters, the tragic incident was discussed, questions were asked by reports and Chief Moore leaves the room with those questions unanswered. This is the 3rd LAPD killing this week.