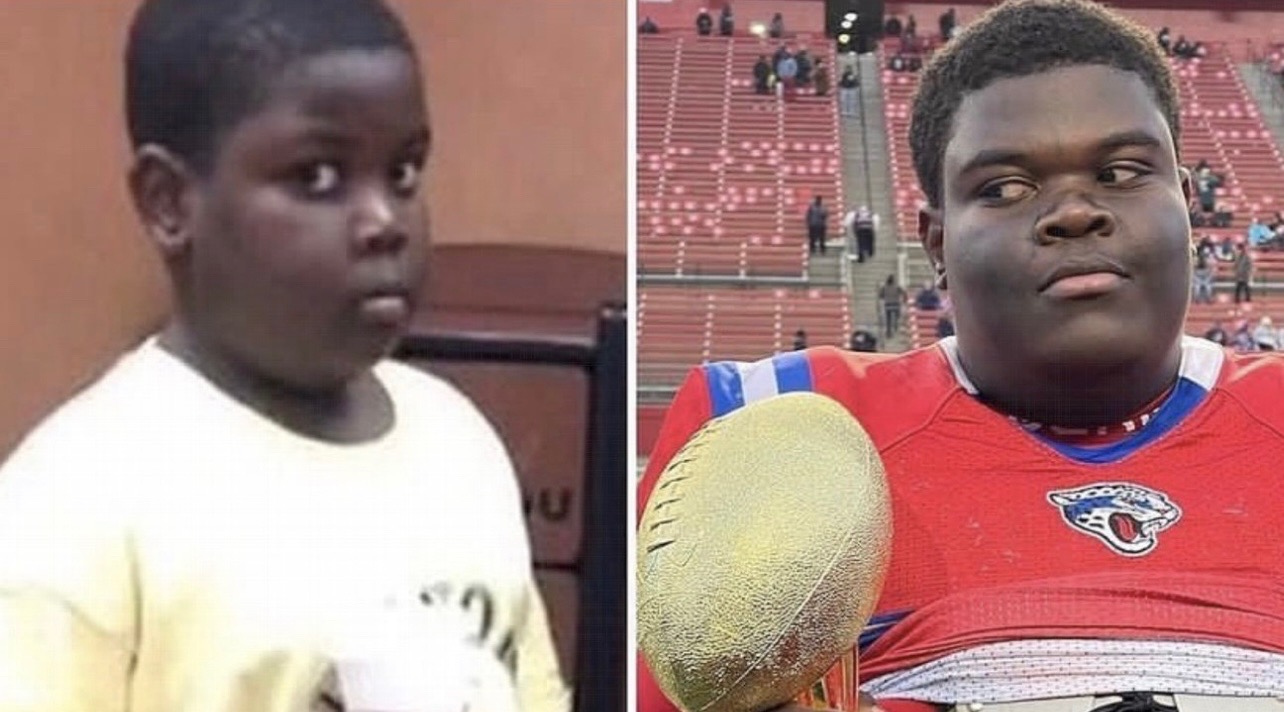 Popeyes has announced Dieunerst Collin, also known as the “Popeyes meme kid,” has inked a NCAA NIL (Name, Image, and Likeness) deal with the fast-food chicken chain a decade after going viral. The 18-year-old is currently a freshman at Lake Erie College, where he plays football as a NCAA Division II offensive lineman.

Ten years ago, a video of Collin took social media by storm after someone turned his reaction into a viral meme. In the clip, he’s seen standing in line outside a Popeyes while giving a serious side-eye to the person filming. After the video racked up over a million views, the meme took its rounds on social media, becoming one of the funniest memes on Twitter.

Over the years, fans called for Collin to get a Popeyes NIL deal. Several people on Twitter tagged the company in a viral post stating Popeyes needs to give the internet legend the money he deserves.

Popeyes reached out to Dieunerst Collin on Tuesday, two days after the internet took notice that he was an offensive lineman for Lake Erie College and demanded that he get an NIL deal.

Collin said that Popeyes has offered him an NIL deal, but he has not yet signed the contract and couldn’t disclose the details. He will help promote the restaurant chain. Because the news of his deal has also spread across the internet, Collin is already starting to hear from other companies on potential contracts.

HIP-HOP LITTLES: INSPIRED BY HIP HOP, MADE WITH HEART
NY WOMAN WHO WON $43 MILLION OFF SLOT MACHINE WAS OFFERED DINNER INSTEAD OF WINNINGS