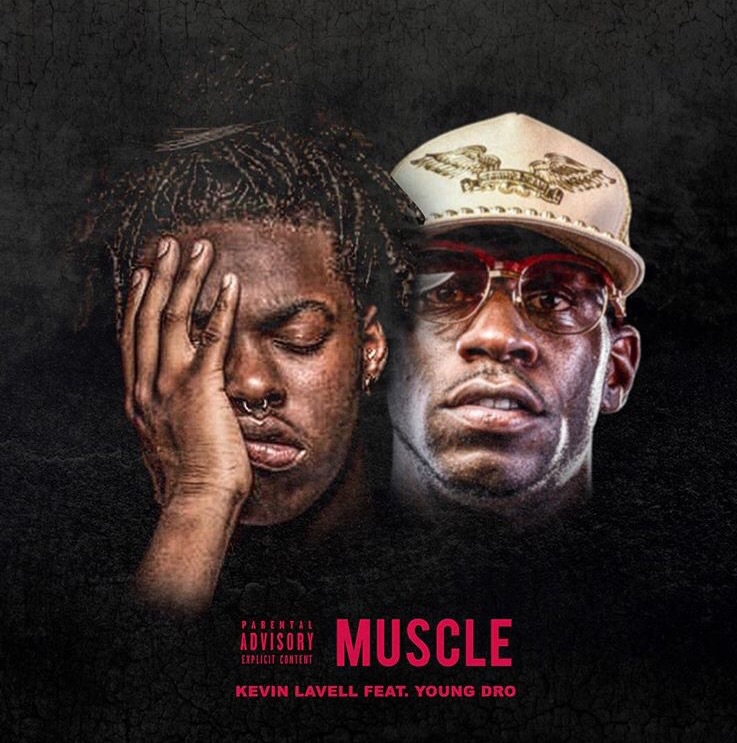 Directed by Ryan Snyder the quick scene switches in the visual brings the single to life and seals the deal for any new fan that is curious about Kevin Lavell artistry. The cinematic strip club scene showcases Kevin’s personality and clean image along with the animated unique cadence of Young Dro. The video is in rotation on BET Jamz and local radio stations throughout the country.