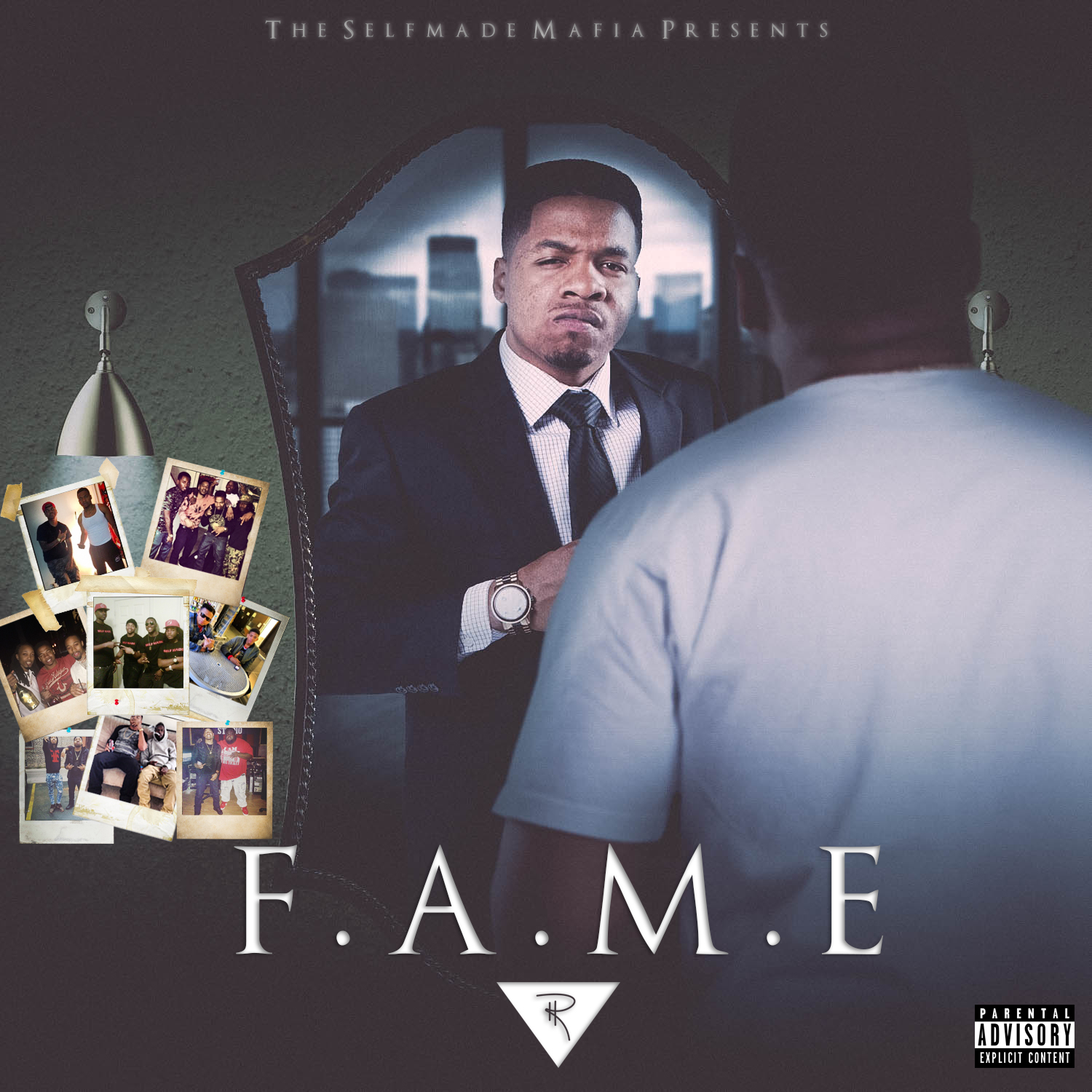 Chicago has been getting a lot of acknowledgment lately for its unique “Drill” sound, which seems to over shadow the rest of the Chicago Hip-Hop scene. West-side native Richie is determined to have his voice heard and bring a forgotten flavor to the Chicago rap scene.

His new EP “F.A.M.E” does just that. Instead of just violent street raps, Richie Wes adds memories of hard times, enjoyment and motivation to change his surroundings. “It’s about having enough confidence in yourself and ability to escape a negative environment to attain more” he stated.

The EP is broken down into 5 chapters, each chapter having significant meaning, which he expresses in his music. The EP includes tracks from Chicago’s own DJ L, Jilla Yikes, Cryptonite and more. Also includes features from Chicago’s Stunt Taylor.

The single “It Aint My Fault” produced by fellow west-side native Jilla Yikes, has a lot of potential. According Jilla Yikes this track may have inspired the whole project. “The music in A (referring to chapter) is Uncensored arrogance it’s not my fault I believe in myself and im pursuing all I desire.” said the Richie Wes. Overall this EP is nice, and with the westside of Chicago making music with quality lyrics and substance we may see a shift soon in Chicago.