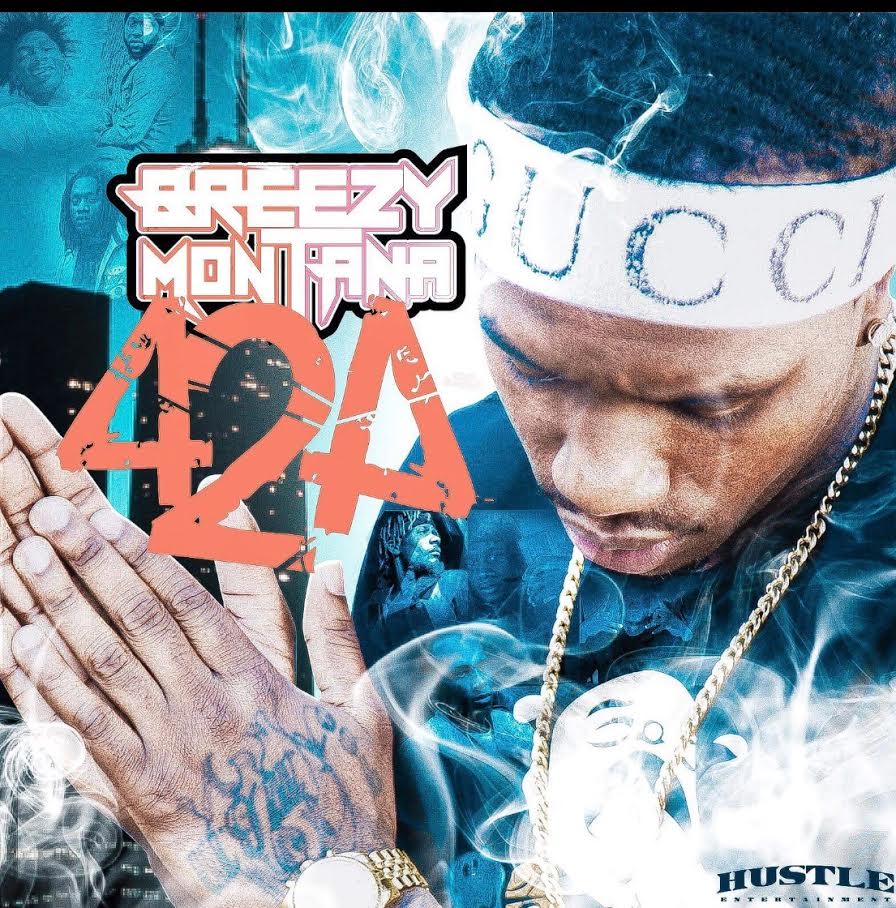 Back like he never left Breezy Montana is maybe the next artist to come out of Chicago with new video 424. The name of the video deriving from a life-changing event, Breezy life was at stake and had to make a decision. Focused on his survival, he showed the reality of the streets and how it can alter the mind of youth.

Following this incident, Breezy has reemerged with a new perspective and new music only to talk about his reality and where that road leads. Straight off the block, 424 video shows he doesn’t run away from the drama but is posted and ready. With the hood behind him as his backdrop, Breezy is going full speed ahead in a Porsche with the cinematic visual.

Breezy Montana took a hiatus away from the industry only to come back stronger than ever. From the streets to the booth, Breezy has been working on building from the ground up and reinventing his sound creating more depth and meaning to his music.

Check out his new video “424” shot by Passport Trace and produced by Cicero: