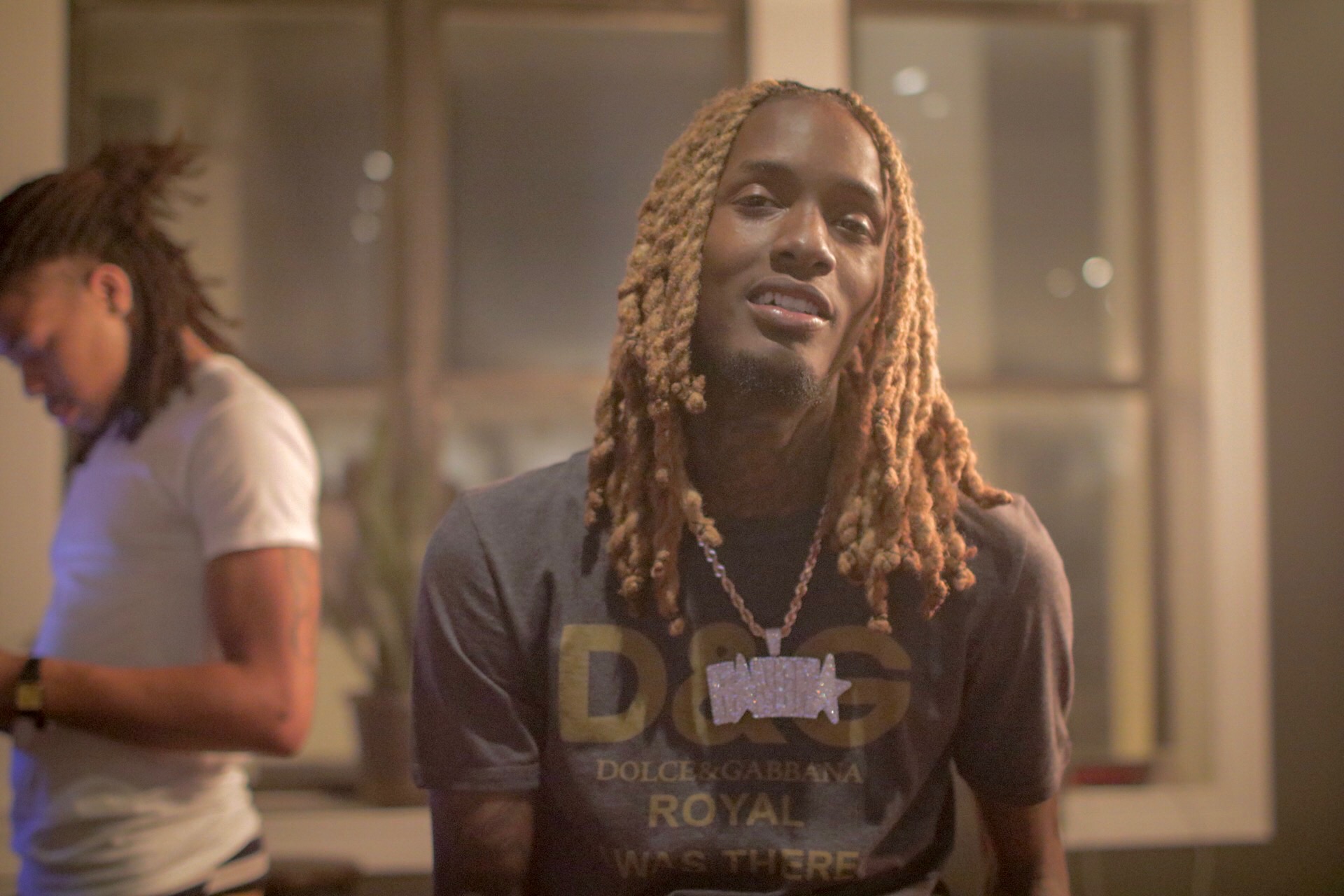 Rising Chicago talent Cdot Honcho held a private listening party for his upcoming project titled “H4”. Some of the City top urban influencers stopped through to show honcho some love. As he played some of his favorite tracks from the project you couldn’t help but notice the lit reactions from the crowd. He mentioned that he does do a lot of features, but played a track which featured Chief Keef, that joint sounded good on the first ear. After that DJ Royal keeps the party going with some more exclusive H4 joints.

Cdot an artist who was listed at #2 on our Chicago Artists Watchlist of 2018, has been buzzing all year after singles like “Anti” and “So Long”. Cdot Honcho is dominating in this streaming era, almost every video he drops averages anywhere around from 300k views on youtube. Cdot is one of those gems in the city that everyone is waiting to get that breakthrough hit. He has a buzz but is missing that one hit to take him to the next level, and maybe H4 may consist of that hit.

H4 Officially Finished! Y’all Give Me A Date To Drop It🤔

So my joke wasn’t that funny to you huh? 🤔 @cdothoncho 😩😂 lol! Congrats on ya success! 💪🏽 #cdothoncho #dae