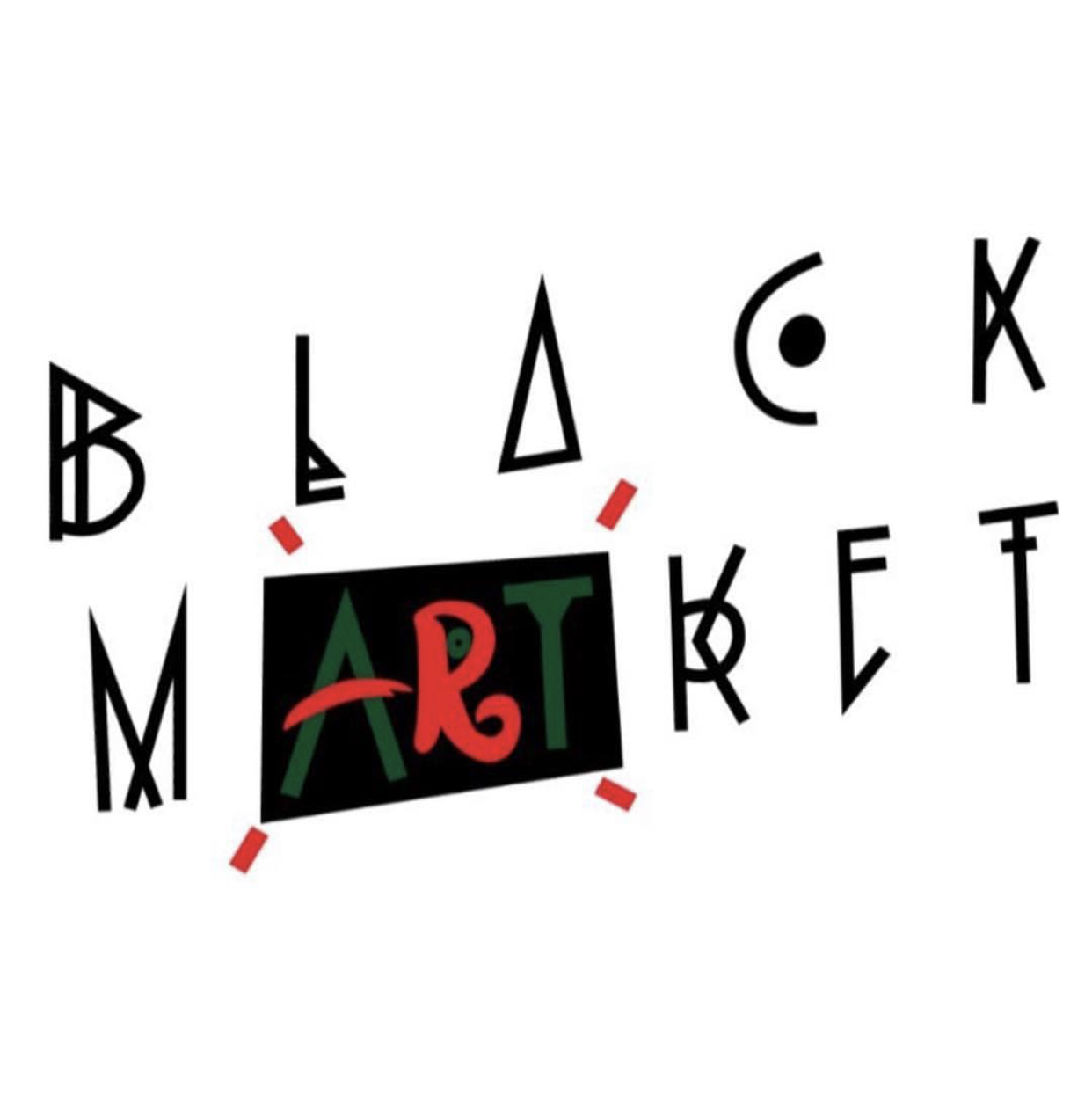 A simple hobby turned into a forever passion when we talk about the story of Chicago’s own Martrae “Trae Moe” Godard, a writer, film director and the creator of The BlackmARTket. The BlackmARTket hosts a wide range of variety of content such as movies, commercials, documentaries, short films, and other dynamic content. Trae Moe started with documentaries, titled “The ART Of ….” highlighting individuals who have inspired Trea in someway and/or is making a good impact on the world. Its unique name originated from the actual definition of the Black Market, creating its own entities, and incorporating Traes’ whole name, Martrae.

When you think about it, Nowadays all people want to do is be a videographer, not a film director. No one wants to actually take the time out and film raw footage and turn it into a documentary or even a movie.

It all started in Trae’s early teens where he wrote for fun about all his experiences. Then shortly after it progressed into creating short films. In high school Trae was involved in radio t.v, which lead him to producing football highlights for his classmates. He then discovered that creating films is what he was made to do. When Trae went to Tennessee State for college, he took a step back from film and received a degree in Health Care & Administration. But he still knew film is where he belonged.

Today Trae is currently still managing working in the health care field & working on his documentary series. Which leads us to March 30th, The BlackmARTket hosted a very dope event. The night was filled with meeting the team and sharing their hard work with the world. The team premiered NEW CONTENT from their documentary series, Highlighting rapper and comedian, Koporate.

They also shared a special announcement. On April 14, 2019 The BlackmARTket team will be hosting The BlackmARTket Red Carpet Edition. Where you can walk the red carpet and get caught up on all 3 episodes in just one night. How dope is that!