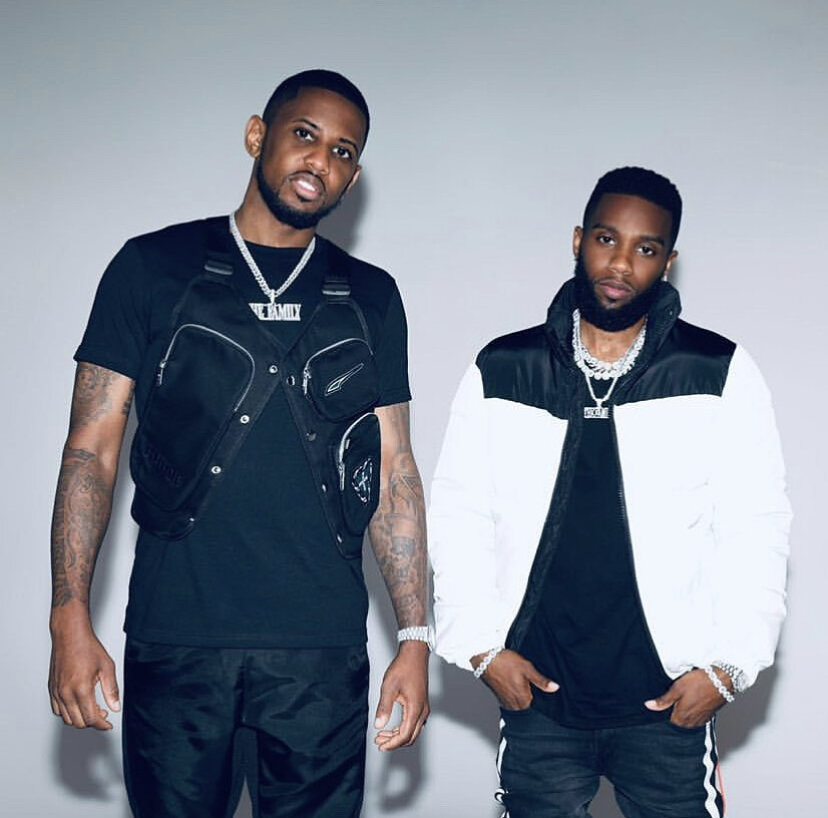 Josh K. taps F-A-B-O for the music video for “So Tuff.” Early this year, Josh K announced that he signed with The Family, which is Fabolous’s label. This track is not the first time these two have collaborated. Josh K is featured on the Brooklyn rapper SummerTime Shootout Album. Josh k featured on the Frenemies track and wrote the Us vs. The World song, which features Chris Brown and TEYANA TAYLOR. He has an amazing pen game.

Josh K is one of those talents we’ve been waiting to get his recognition because he is very dope! The “So Tuff” record is just one of many bangers he has blessed us with. Josh K is a member of our 2020 Chicago Artists Watchlist, but we been on to him for years now. The Chicago R&B sensation is ready if you don’t believe us, just watch the video below.