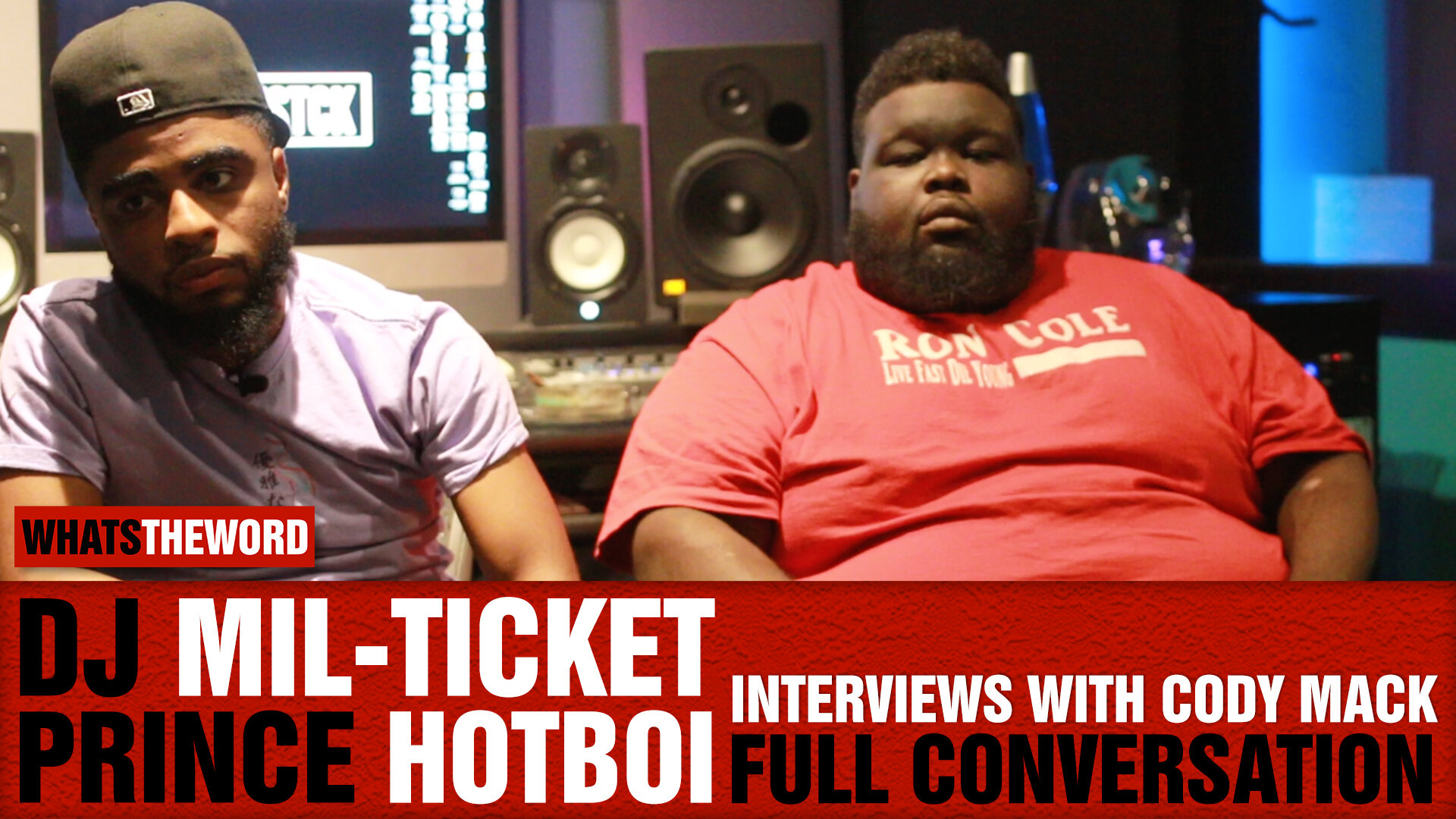 DJ Mil-ticket is an iconic figure in the City Chicago, and he’s mostly known from his relationship with Exclusive 773 (an Unofficial Chicago landmark) and MyMixtapez. He and I have had many conversations about artists that he feels was next over the years. He and I both co-signed guys like Lgado, Calboy, Lil Twan, Lil Romo, Polo G, and many more before the city really got hip to them. Mil-Ticket’s ear for talent is one of the best; this is why I wanted to learn more about this new artist he has co-signed by the name of Prince HotBoi.

Prince Hotboi talked about his upbringing and relationship with the legendary Chicago Menance Lil Les. He also expressed his feelings towards youth gun violence in Chicago; he lost his sister Endia Martin back 2014 due to gun violence. She was killed in an altercation with other young girls her age when an instigator handed one girl a firearm as a weapon. During our interview, he expressed his love for Lauren Hill and how, when his career is done he wants to be known as a “Street Activist.” I’m not going to lie; this was very surprising coming from a “Project Prince.” Hotboi talked about how his father was a “made man” in his Neighborhood and how that legacy is something he had to live up to. The energy I got from Prince Hotboi, is that he is focus and ready to take that next step, I’m looking forward to see how his career blossoms.

TIMO ON LIL DURK TAKING CARE OF OTF DURING COVID-19, NO BEEF WITH 051 DRILLA + MORE!
DooWop on Capo’s Death, Friendship with Uzi Vert & Gherbo, “Sosa made me rap”