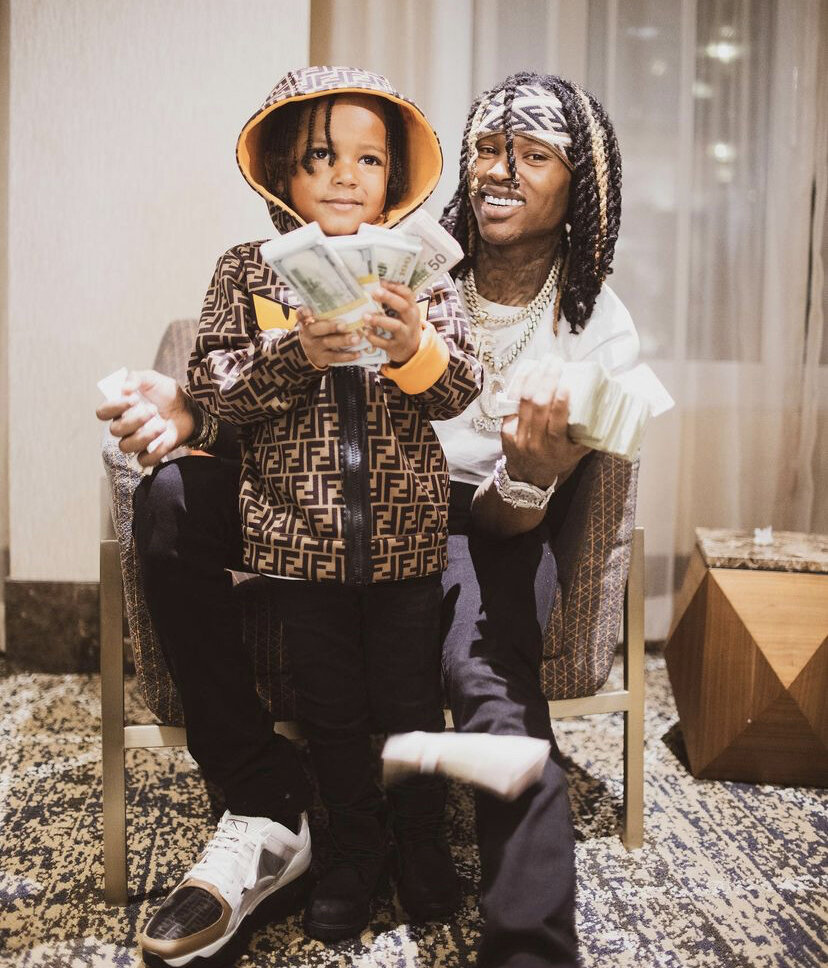 King Von Son Got A NEW Strap For Christmas 😭😭He Young & Turnt 🔥🔥 pic.twitter.com/BRicR1AgEU

Many have been mourning King Von’s death, who was making an impact with his music before his untimely passing. Many have come to the side of the late rapper’s sister Kayla B, including 21 Savage, who gifted the young woman a new Range Rover. Kayla B recently took to Instagram to show the time she’s spent with her son, and showed a gift that was given to the 4-year-old—a toy Glock. In the video, Kayla notes she didn’t realize how much Von had taught him about using a gun, while the young boy explains how you should hold a gun.

This is not cute at all ❗️ cmon do better as a parent. pic.twitter.com/d2Aavfd8gF

Kayla Responded to the backlash with the video below.

In the name of Tamir Rice, just say no to toy guns pic.twitter.com/4BKQd5ukPP

What are your thoughts?