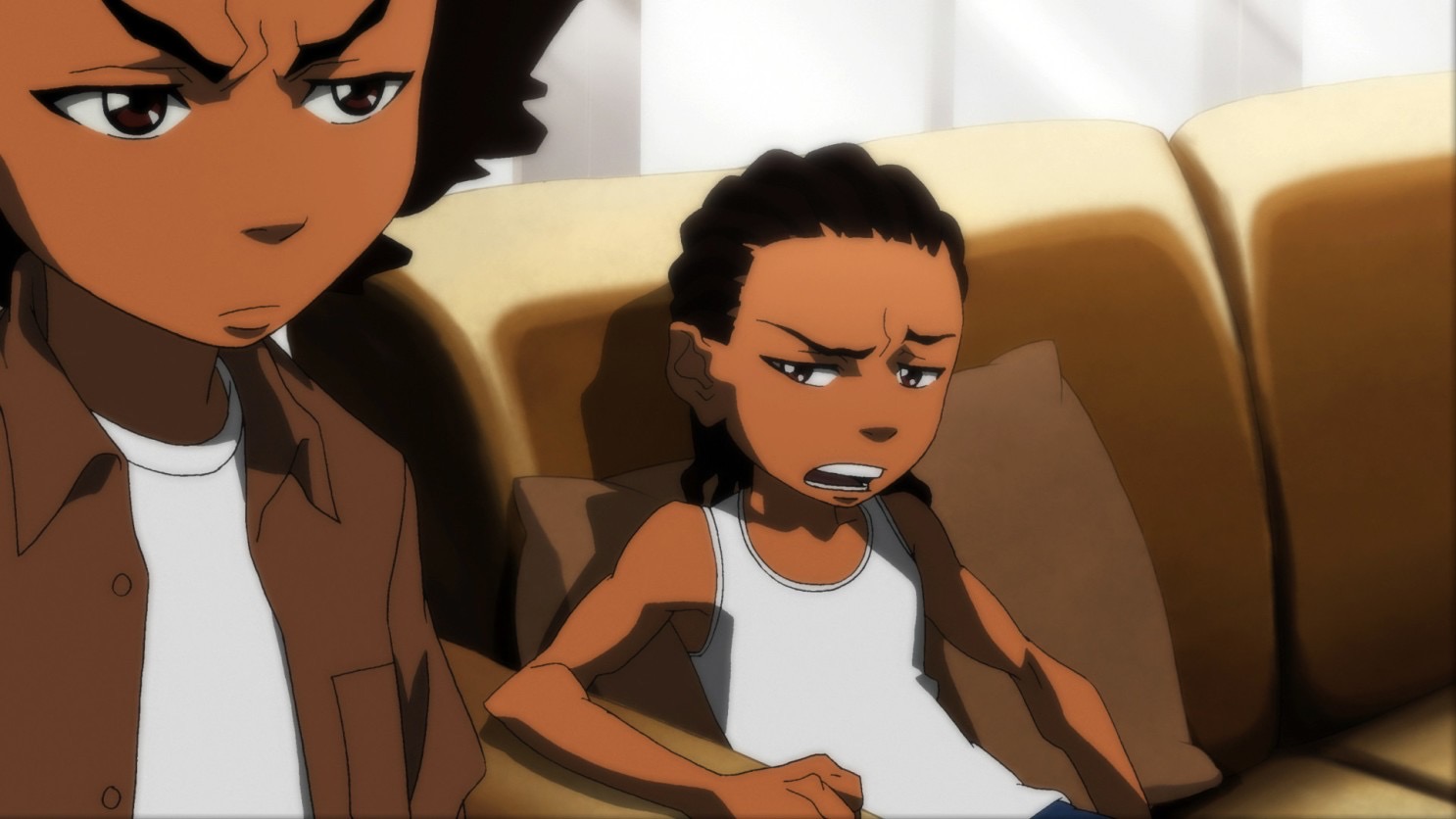 REBOOT OF “THE BOONDOCKS” NO LONGER HAPPENING AT HBO MAX

The Boondocks reboot, which was set up at HBO Max for two seasons, was announced to no longer happen. According to the Deadline, the 24 episode series was set to be launched in back in 2020 with a 50 minute special.

News first broke out about the reboot from voice actor Cedric Yarough, the voice of Tom Dubois, on the Geekset Podcast earlier this week.

“I hate to say this…right now the show is not coming back. We’ve been wanting to do the show and Sony and its…they decided they’re going to pull the plug,” he told the podcast host Rudy Strong. “Hopefully one day we’ll be able to revisit it…I wish the show was coming back.”

Before the news was announced about the reboot, J.D. Witherspoon (voice actor and son of John Witherspoon) told us his experience with working on The Boondocks. He revealed that the reboot was planning to use deepfake technology to replicate his father’s voice rather than hire someone else.

Although HBO Max hasn’t released a statement on why the show is cancelled, fans still have their speculations on it especially since the project was having problems. Thoughts?