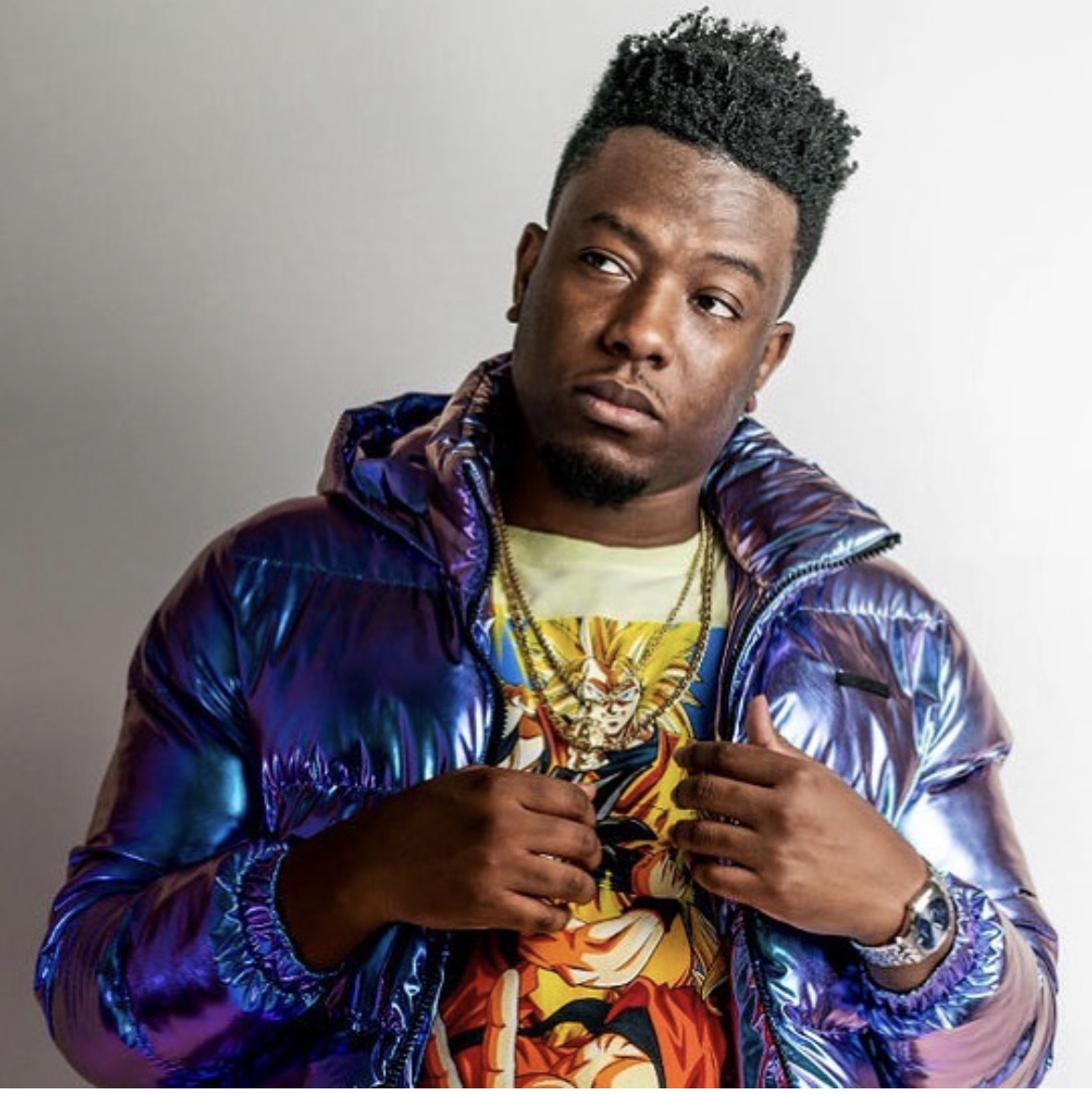 Chicago-newcomer TheBe$tJr released the video for “LaFerrari”. Towards the end of 2021, the rising star released a huge debut project and was named a Midwest Regional Finalist for Van’s 2021 Musician’s Wanted initiative, all while racking up tens of thousands of streams and views.

LAFERRARI is FIRE and the visual for it is super creative!! This song explains every bit on why Thebe$tjr is going to make it to the top. Check out the video down below.