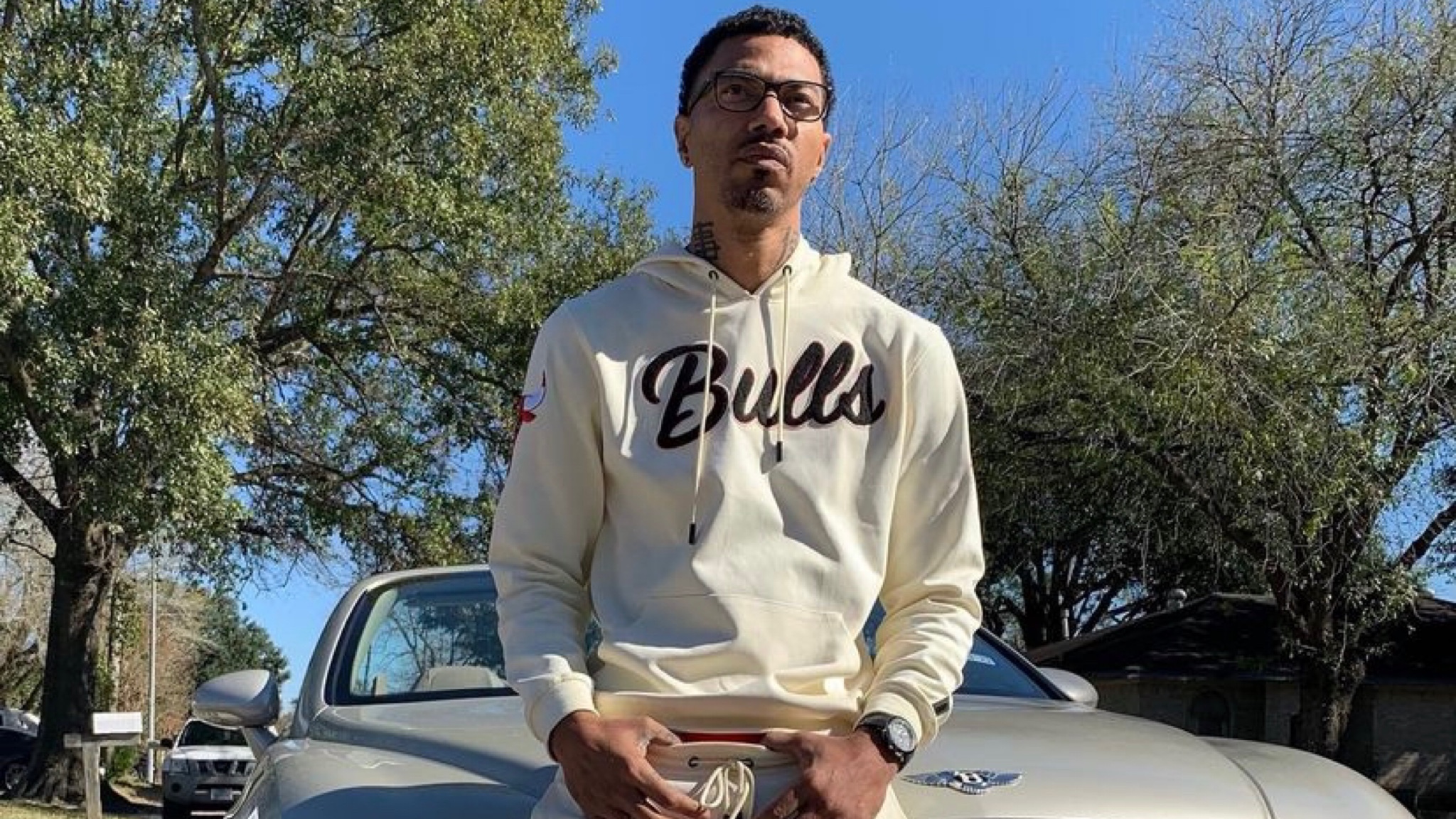 Memphis artist Snootie was found shot in the neck next to an SUV in Houston,Tx , according to police.

Police say they arrived at the scene around 2 a.m., responding to their Shotspotter Program—which detects gunshots around the city—and began receiving calls reporting shots fired.

Authorities say the victim received CPR at the scene and was sent to a nearby hospital in critical condition. Doctors say he has a 50/50 chance of surviving.

According to investigators, a neighbor caught the entire incident on camera.

Snootie Wild was in critical condition, according to Fox3, Snootie died from his injuries.

KANYE WEST RELEASED 4 SONGS OFF “DONDA 2”, WHICH IS ONLY AVAILABLE ON THE STEM PLAYER
BIG SEAN RESPONDS TO THE LEAK NUDE RUMORS