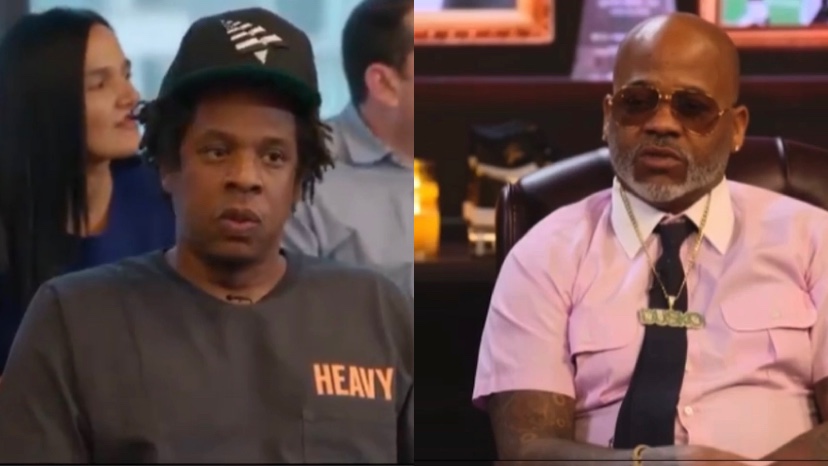 Jay-Z’s Roc-A-Fella sued Dash last June after he attempted to auction the rights with an NFT. Dash spoke on the ongoing dispute during an interview with Shannon Sharpe’s Club Shay Shay this month. “He sued me for something he said that I did that I didn’t, and then I just had to sue him because he was redirecting funds for Reasonable Doubt,” Dame said. “I didn’t realize it. I would never sue somebody I used to hustle with—I’m not into suing anybody. I was disappointed. I think it’s embarrassing.”

Roc-A-Fella argued in their June filing that the rights to Reasonable Doubt were owned by the label, not its partners, and wrote that Dash’s one-third ownership of the company didn’t give him jurisdiction to sell off Roc-A-Fella’s “most prized asset” as an NFT, or at all. Dame previously argued he was attempting to sell his stake in Roc-A-Fella, not the album rights.