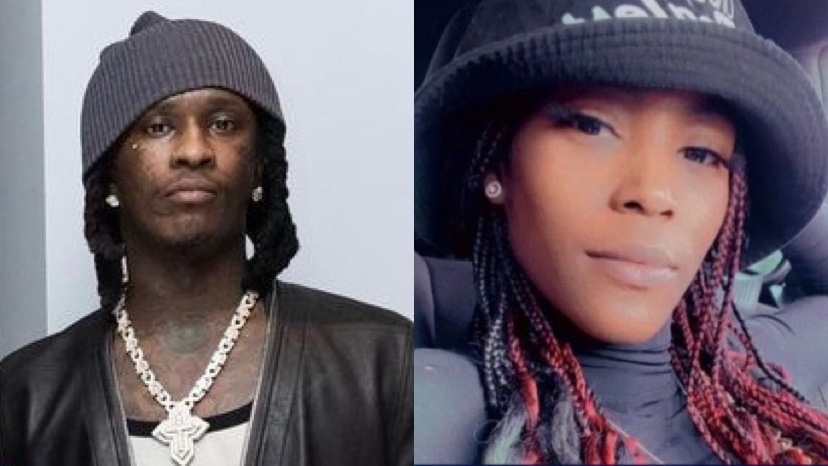 The Mother of Rapper Young Thugs’ 14-year-old Son was shot and killed in Atlanta Thursday night.

31-year-old LaKevia Jackson attended a birthday party at the Metro Fun Center when she got into a dispute over a bowling ball. According to Atlanta’s CBS46, a man began to argue with Jackson. The man left the venue then waited for her to exit before fatally shooting her. CBS46 spoke with Jackson’s Mother, who said her daughter was attending a birthday party before being fatally shot

“I didn’t know that would be the last time I walked to my baby,” Sherina Jackson said.”I could hear her over the phone crying and screaming, and then her best friend said she was not breathing! I lost my baby all over a bowling ball.”

“This is truly an atrocity. A young lady has lost her life over a bowling ball, “Homicide Commander Lt. Ralph Woolfolk told WGCL.”We talk about conflict resolution time and time again, and this is an escalated dispute, so we will work this case through the night and find the person responsible.”