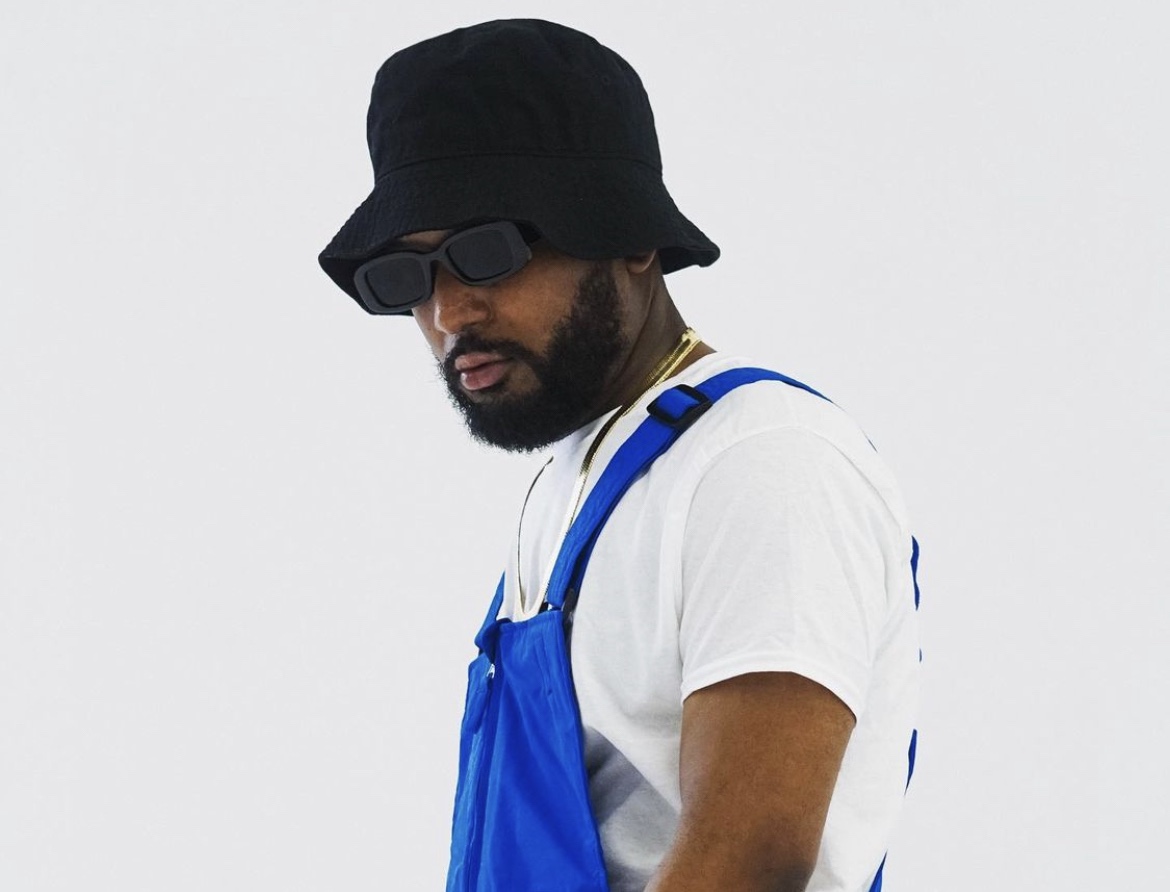 South Central native, Jensen Kirk, originally known for his radio hit single “California Girl” and “Paper Chaser” featuring Big Sean releases NEW EP “Visions”. Officially out with his new single/ video “Baby Bluek,” Jensen has a plethora of hitmakers on the new project. From single Baby Bluek to Lost in The Sauce (produced by Super Miles) and Jumpin Out The Roof (produced by Willie B), Jensen has something to prove.

Jensen Kirk has been carving out his lane in the music Industry for the past 10 years by bridging the gap between fashion and music. His racy bars landed him a spot on Worldstarhiphop and various other online major media platforms such as OnSmash, Genius, HiphopDX and more. Visions is the upgraded version of his artistry and the evolution of his new sound, lyrics and energy. Fans can expect to hear his creative wordplay with the refined project along with production from producer Willie B, Super Miles and OAG. Check out Jensen Kirk full EP VISIONS out now & watch his latest video “Blue Bluek” down below.