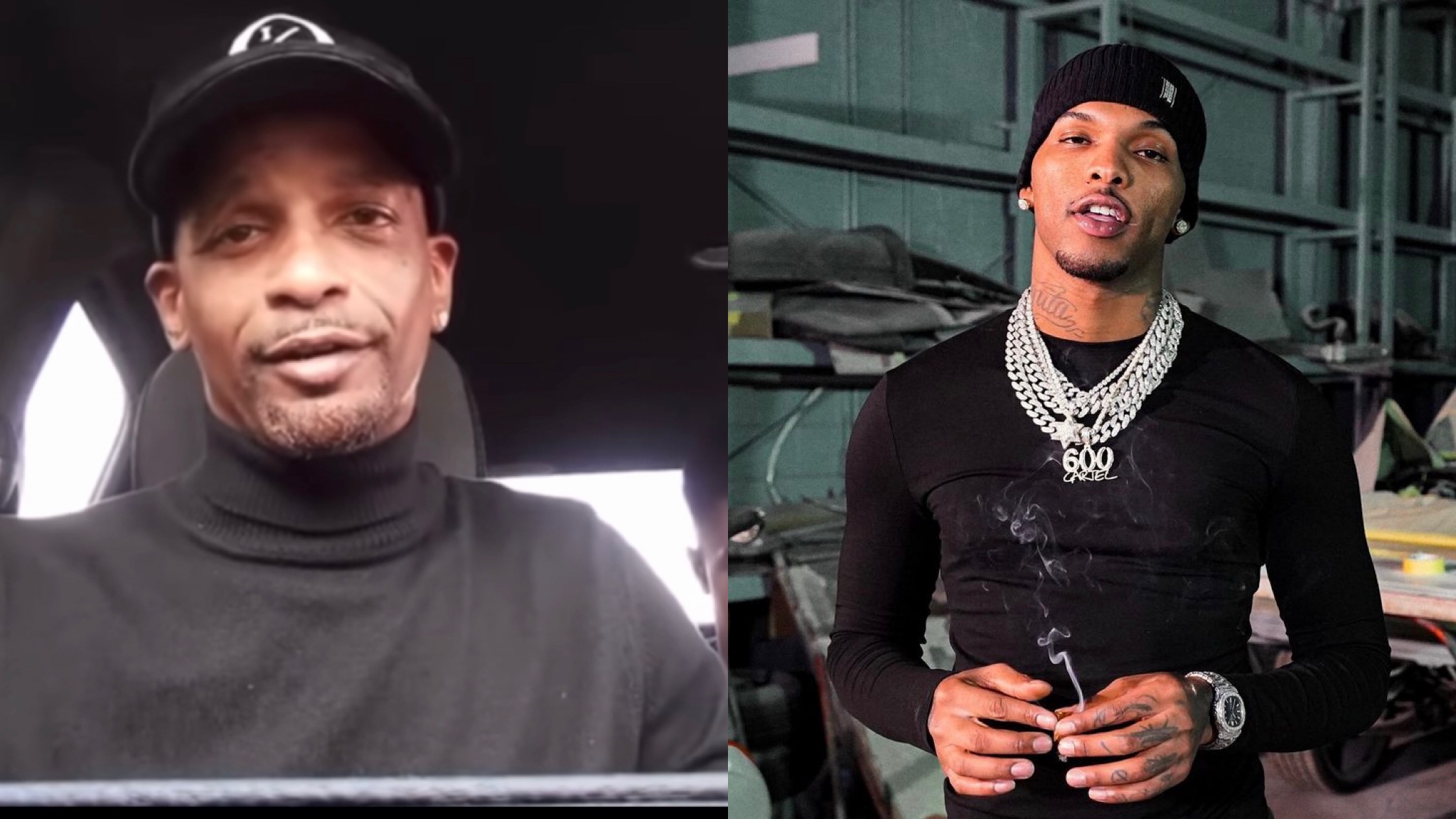 Chicago rapper 600 Breezy and controversial activist Charleston White exchanged words in a viral clip. The conversation between the two men was regarding White’s comment towards the Late King Von. King Von was Murdered in Atlanta in 2020.

I told him what l’Il do to him too

his face on LA. With his security and sheriffs

around. He definitely sending niggas to jail if