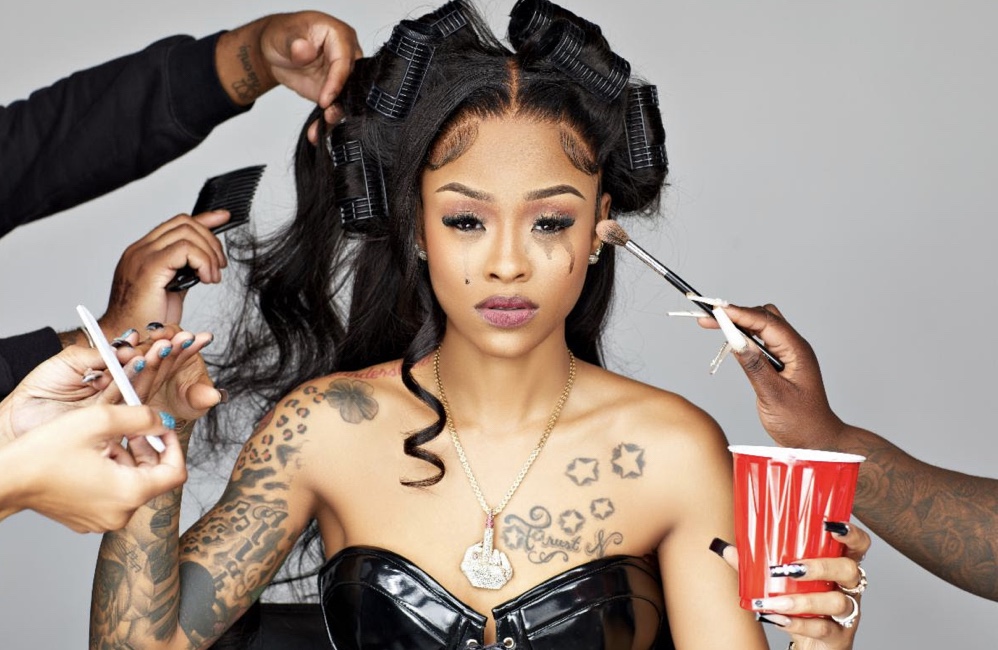 “Pain never looked this good is really a self explanatory title,” Ann Marie explains. “It means exactly that! Growing up on the south side of Chicago with seven siblings and a single mother was just half the battle. I’ve literally been through soooo much, but somehow I always made that shit look good. No matter what or how bad I was hurting, I never let it stop me from becoming who I knew I was destined to be. I always say It “feels like I’ve lived several lives all at once” and that’s what these two albums are about, letting the listeners into my world a little bit. Touching on subjects I’ve never thought I would, really opening myself up and testing my creativity. With these two albums, I’m taking my voice back and finally becoming the artist I want to be!”

Recently Ann Marie has returned to her independent roots with the release of her two full-length projects today. With the r&b-inspired DAY and rap-inspired NIGHT, Ann showcases her soft-side and heartbreak anthems on DAY, while highlighting her lyrical prowess as a spitter on NIGHT.

Chicago’s Ann Marie has always had the knack for turning her pain into poetry. Blessed with an angelic voice, mysterious-yet-magnetic personality, and a face made for the big screen, Ann turned her talent into opportunity when videos of her singing began going viral on Facebook. Ann took her career to the next level in 2015 when she dropped the hit song “Tell Me Lies,” her buzz became undeniable as she began to take Chicago and the rest of the mid-west by storm. Her stardom reached a national level with the release of Tripolar and Tripolar 2 in 2018 and 2019, respectively. Her breakout smash single “Secret” featuring YK Osiris currently has over 100 Million views on YouTube (and counting) and reached #22 on the Billboard R&B Charts in 2019. Ann continued her industry ascent with The Tripolar Tour in 2019, which led to a bidding war and the signing of her historic deal with Interscope Records. Now, Ann has returns, entirely independent, with Pain Never Looked This Good: Day (R&B) & Night (Rap).