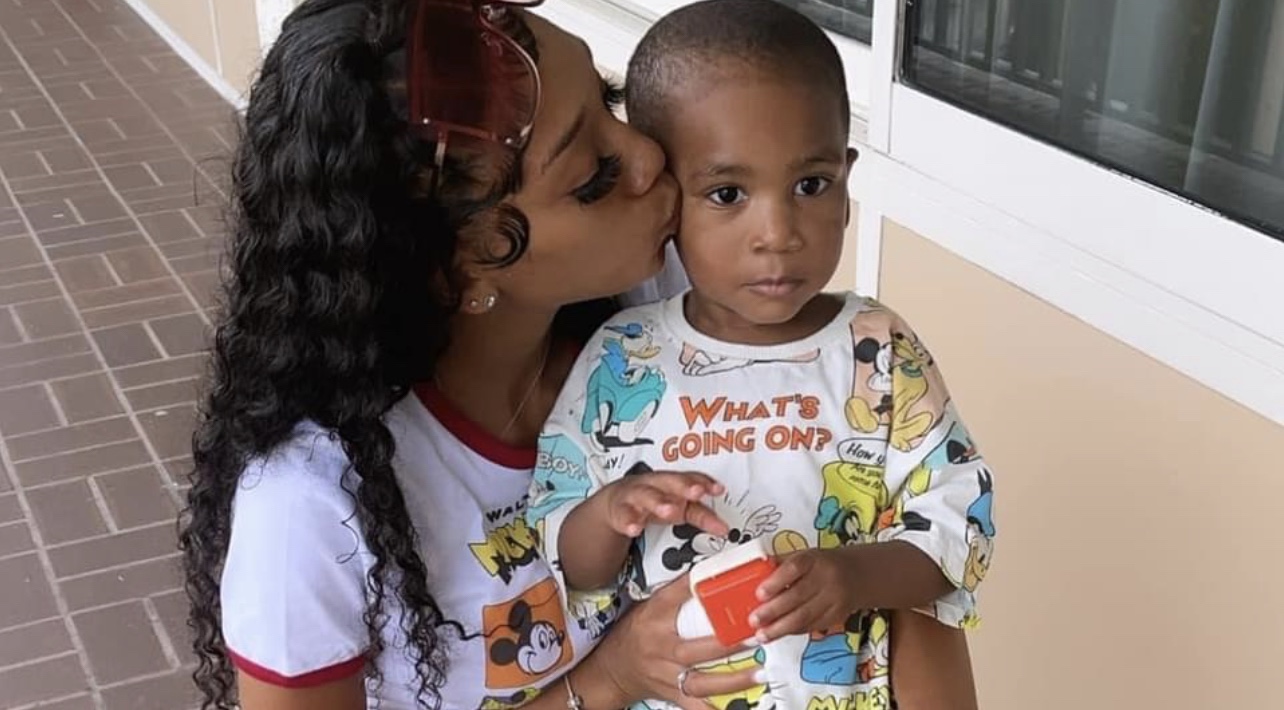 A toddler has died after falling from the 18th floor of an apartment building on the city’s North Side.

Authorities said the boy, identified as Chaise Binion, fell through a screen window onto the third floor of a parking garage.

Just after 6:40 p.m. Tuesday, first responders were called to the 4500 block of North Clarendon Avenue in Uptown. There, paramedics rushed the critically injured boy to Advocate Illinois Masonic Medical Center where he was pronounced dead.

Building residents said the windows in the apartments open to the inside like a V, and there are screens, but a small child might be able to crawl in there. However, the circumstances of the incident were not immediately clear and police and fire officials have not offered any additional details.

The property manager for the building made no comments on the tragic incident as of yet.

NASCAR WILL RACE IN DOWNTOWN CHICAGO ON JULY 2, 2023
CHICAGO BULLS EQUIPMENT MANAGER, RECENTLY REVEALED THAT DERRICK ROSE’S #1 JERSEY MIGHT BE OFF LIMITS