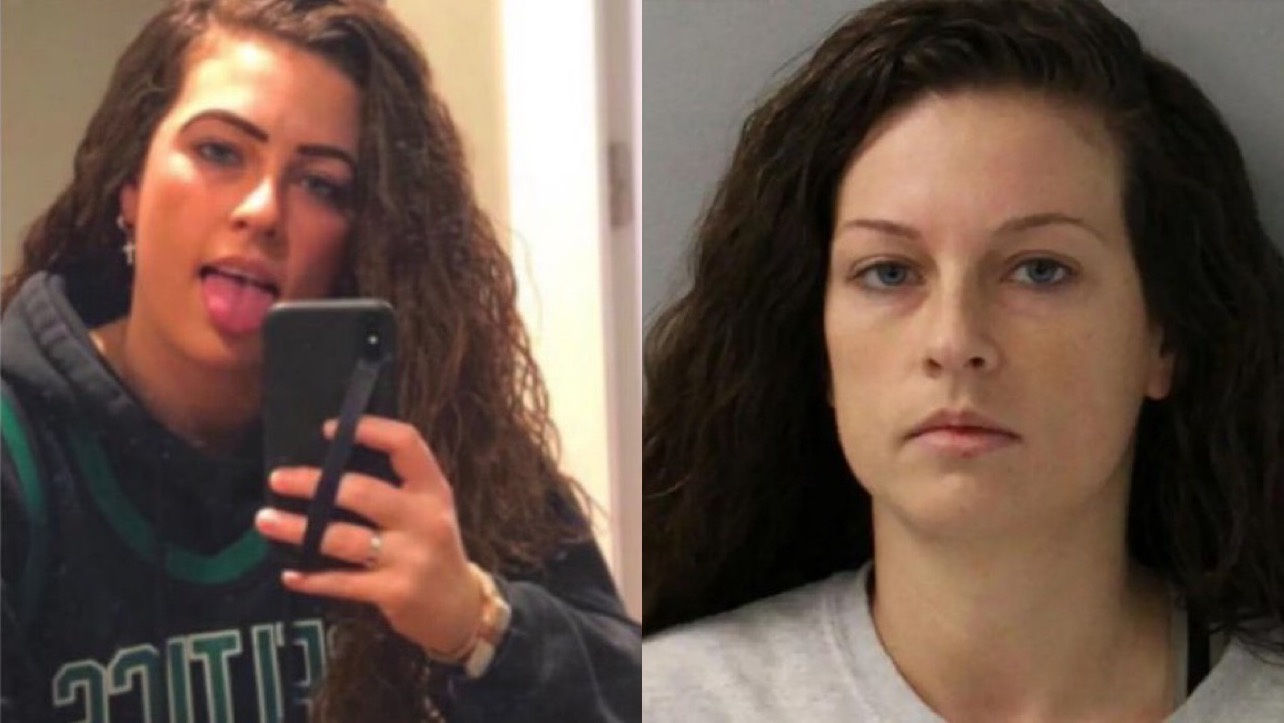 A former Ohio softball coach and teacher’s assistant has pleaded guilty to charges related to a sexual relationship with a 17 year old student with who she reportedly begged not to tell authorities about.

According to Fox19, earlier in the year, Rison engaged in sexual conduct with a 17 year old at least 8 times last April. In May 2021, the alleged crimes were reported to the Sheriff’s Office and Risen quit her job the same day.

Prosecutors said they have multiple recordings of Rison begging the child not to report her to the authorities.

“In addition to what the child tells us, we do have recordings between Ms. Rison and the child of where Ms. Rison makes multiple incriminating statements in asking, begging the child not to report her to the authorities,” Assistant Prosecutor Lindsay Sheehan said.

Prosecutors also charged Rison with evidence tampering and providing alcohol to a minor, but those charges were later dropped.

Prosecutors say that Rison is not being charged with “rape by force,” and it is believed that she engaged in criminal activity with only one victim.