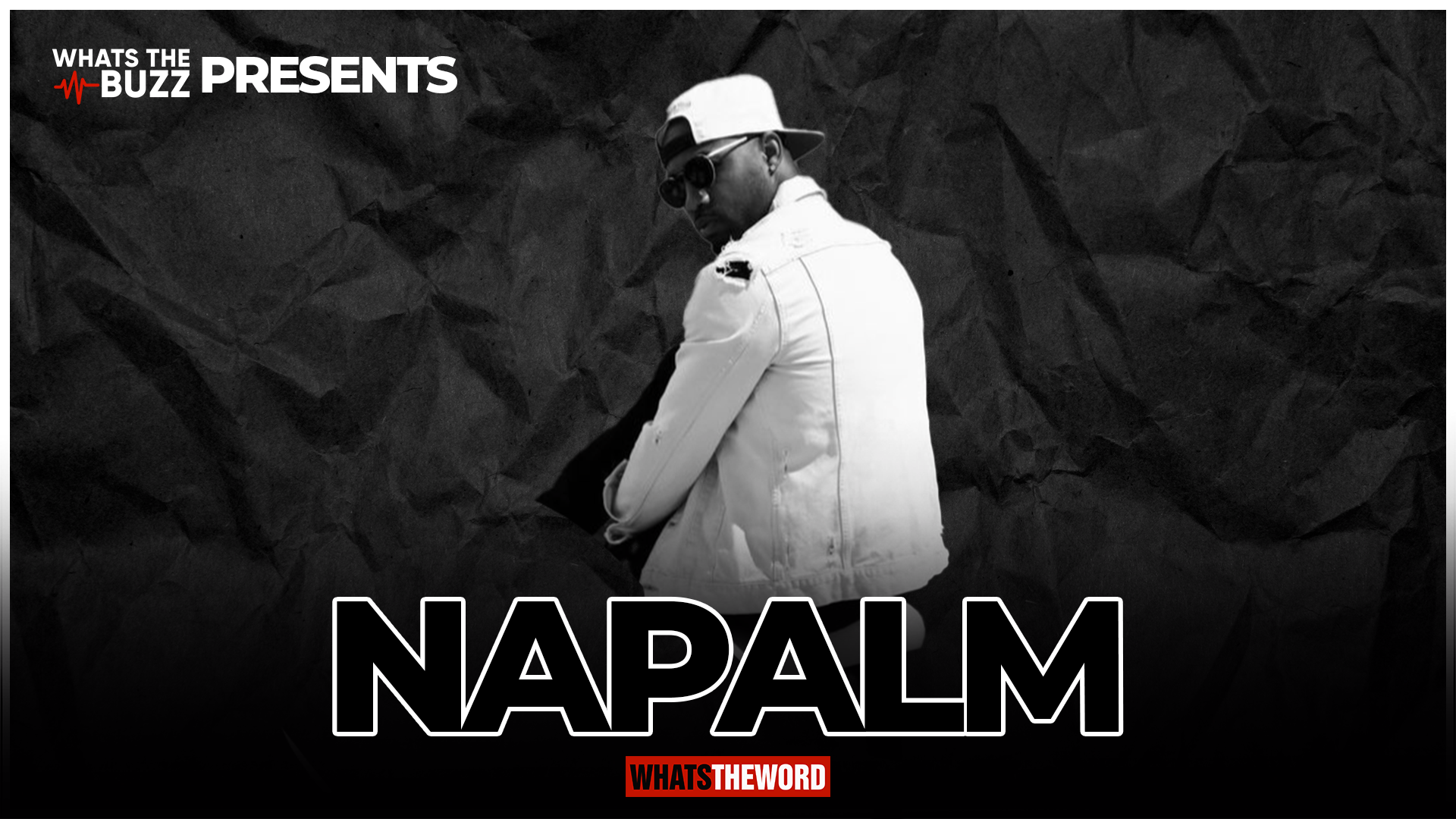 Indiana native NAPALM, does not shy away from hard work and living the life he desires. The NFL Alum has been flourishing as a music artist based in Chicago. From promotion, releasing music, and circulating events around the music he loves, Napalm’s consistency is what keeps him in our ears throughout the city and the music world. Keep up with Napalm, he gave us a few facts about him and his artistry below:

I GREW UP LISTENING TO: I grew up listening to Gospel music mostly, but outside of that Teddy Pendergrass, Marvin Gaye, TuPac, nickel back, Earth Wind Fire, En Vogue, Tony Toni Tone, had a wide range of music around me growing up!

HOW DID YOU GET YOUR BUZZ:  Being myself and staying consistent overtime!

MY STYLE’S BEEN COMPARED TO: I’ve gotten a few comparisons but the most consistent are Tank, Miguel, Breezy.

IM GOING TO BLOW UP BECAUSE:  2 reasons

WHATS YOUR MOST SLEPT ON SONG AND WHY: It’s definitely Division St! I think it’s a solid song and had a deeper meaning to it once you listen a few times!

MY STAND OUT RECORDS TO DATE HAVE BEEN: My stand out records so far have been Southside and Chiami (shy am me) both got major love in Chicago!

IM GOING TO BE THE NEXT:  Nathan Palmer…lately I’ve been big on becoming the next version of myself! Letting go of who I used to be and stepping into who I am becoming!!