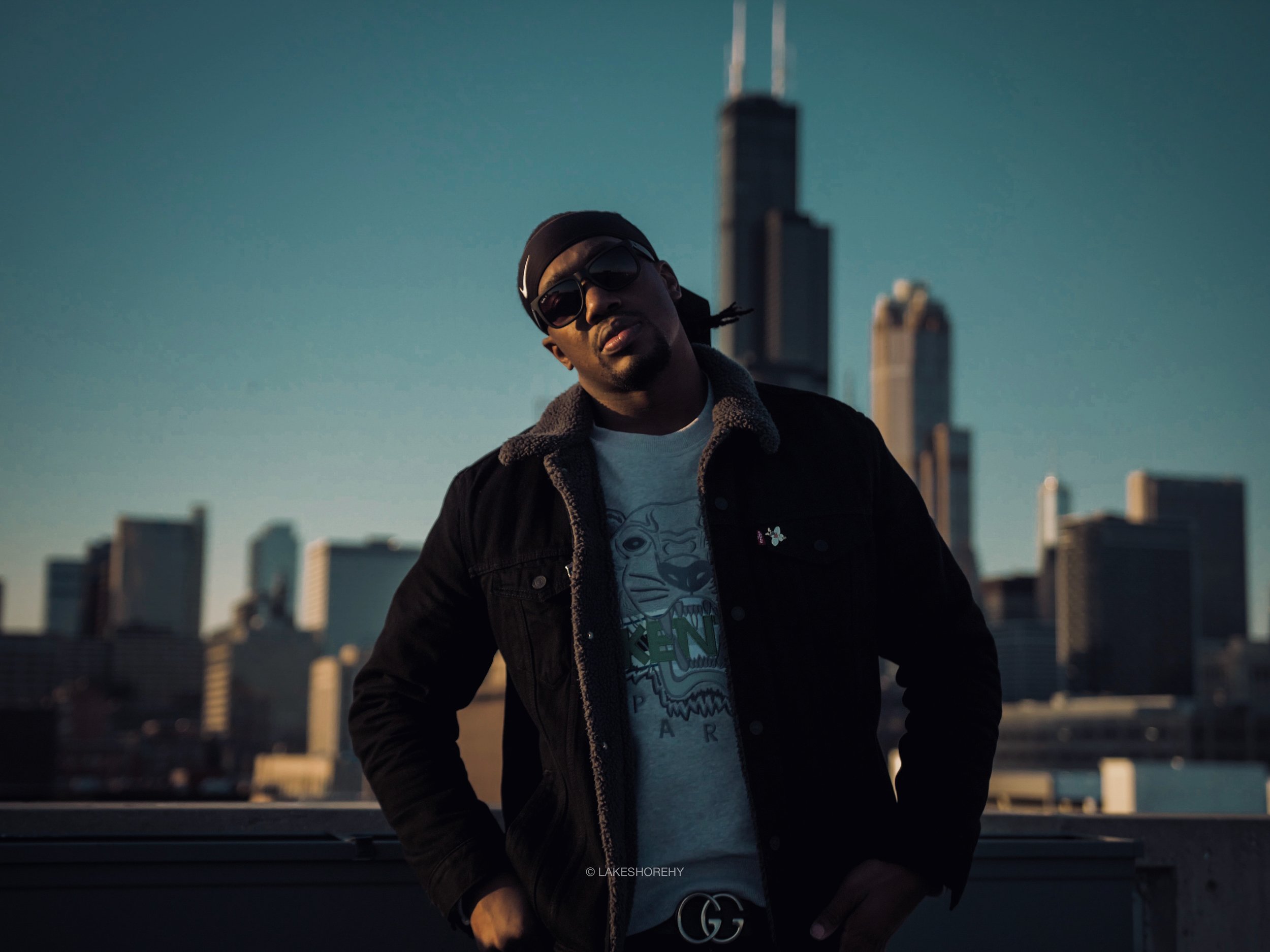 Mr.FeFe on the block is back with another dope visual. His new music video “Pipe Down” is a cinematic masterpiece filmed by the talented Lakeshore HY and Raw Provisions. Stunt Taylor hasn’t released that much music lately outside of the three singles he gave us earlier this year, he’s been really quiet. This “Pipe Down” record illustrates that the he knows his career had some ups and downs, but he ain’t stopping. His track “Juice” featuring Vic Mensa is a dope record, that was over looked. I recommend you listen to it.

Stunt acknowledges that a lot of people might not want see succeed, but as ad lib throughout the track “I made”. For those who don’t think he has, you should the crowd reactions when he performs at Power 92’s Hotrod PepRally TakeOver events. They love him, the video does amazing
job in capturing those moments. Stunt will continue to work, and if you ain’t rocking with him keep “pipe down” and keep your comments to yourself. Stunt says he is coming.

Chicago Artist Hittz &amp; Jadakiss Flood The Streetz with New Video “Hood Legend”
WHATS THE BUZZ? (WHAT YOU SHOULD LISTEN TO WEEK OF 12.2.18)