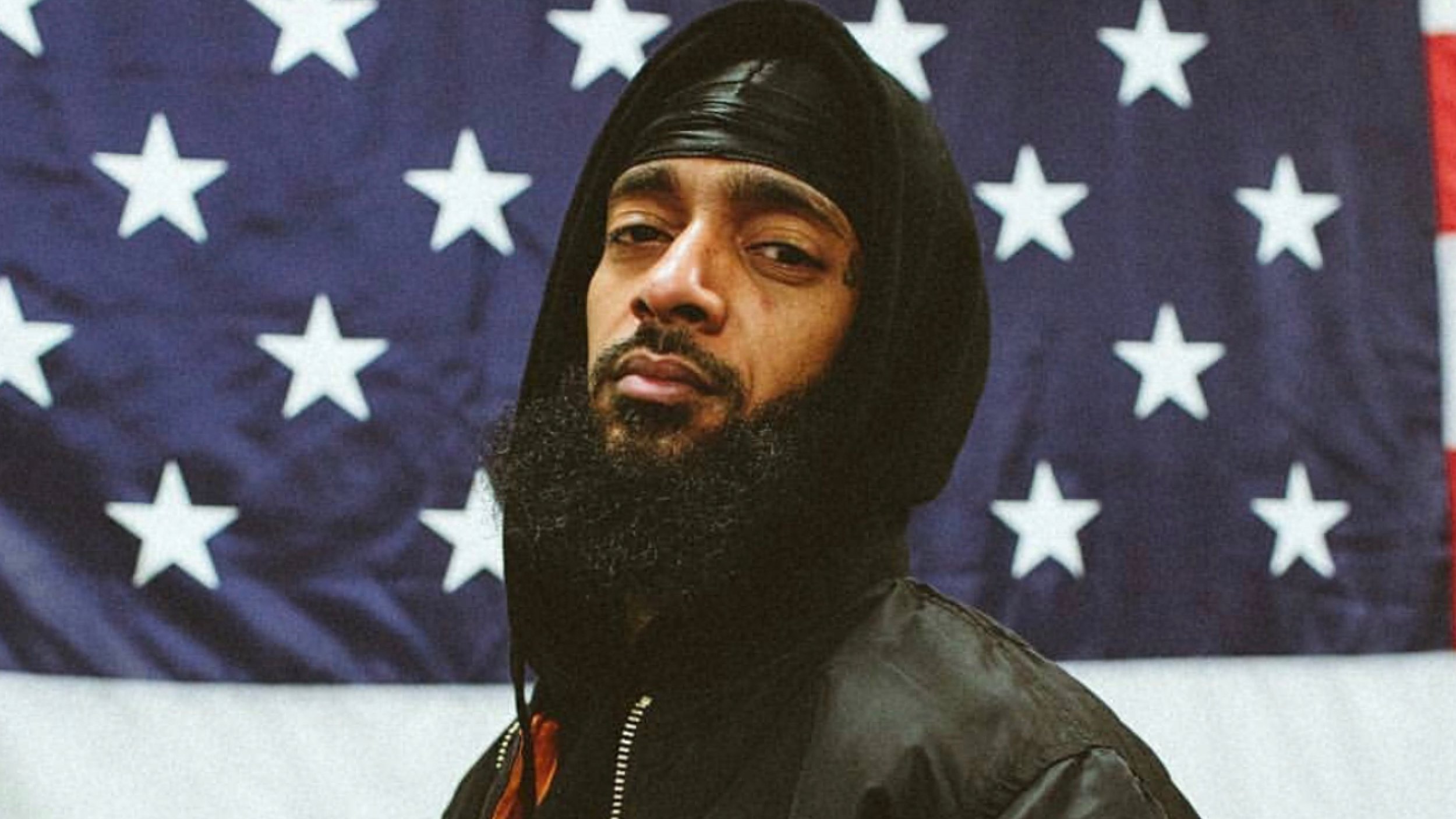 Updated 4/2/2019 There has been an update in the investigation of Nipsey Hussle ‘s murder. The police have identified the suspect Eric Holder and want the help of the community to get him into custody. It is being reported that the two got into an argument and the suspect came back and shot at Nipsey and two others.

There was also a candle light vigil held in his honor last night and a disturbance caused a panic and a stampede to occur. 19 people were injured and 1 person was critically wounded after being hit by a car.

Eric Holder is wanted for Homicide in the shooting of Nipsey Hussle. He was last seen in a 2016 white 4 door Chevy Cruze CA license plate 7RJD742. Anyone with information related to his whereabouts or this deadly shooting is urged to contact South Bureau Homicide at 323-786-5100 pic.twitter.com/3pX4fbezDs

We gotta Heal. This shit is exhausting. #DonkeyOfTheDay

#TheWord There has been an update in the investigation of #NipseyHussle ‘s murder. The police have identified the suspect #EricHolder and want the help of the community to get him into custody. (CLICK #LinkInBio )🎥 via #CNN

Original Story 4/1/19 Nipsey Hussle was fatally shot today outside of his Marathon clothing store in the Hyde Park neighborhood of Los Angeles, NBC News reports. Hussle was standing outside of his store with a crowd of people when an unknown person opened fire, killing Hussle and wounding two others. Police say that they are looking for a black male in his 20s and that the shooting appears to be gang-related. The Victory Lap rapper was 33 years old.  He’s survived by his two children and London, with whom he just had a child with in 2016.

Hussle’s reach extended well beyond his own neighborhood. In the wake of Hussle’s passing, it became clear how many corners of the rap community he had touched. Hiphop took social media to show him love.

Bothers my soul because nip was flawless! Shit is unbelievable man… he deserves a million man march or something.. things just can’t go back to normal after this lost!

Wow. I don’t even know what to say. I’m confused. Nipsey and I had just started really getting to know each other. I feel honored to have worked on his project. Nipsey represents change, he represents evolution, he represents everything our culture needs to embrace. Black ownership. Black love. Black wealth. God bless you and your family King. @laurenlondon whatever you need we are here for you. My family is your family. 🖤

@cthagod reacts to Nipsey’s passing on the @breakfastclubam. 😔 [h/t @2cool2blogggg]

Fuck. My whole energy is just at a low right now hearing this. We just linked for the first time in years and said we were gonna do a new song this summer cause it had been too long. You were having the best run and I was so happy watching from distance fam nobody ever talks down on your name you were a real one to your people and to the rest of us. I’m only doing this here cause I want the world to know I saw you as a man of respect and a don. Rest easy my g.

A manhunt is underway for 29-year-old Eric Holder, the suspect identified by police in the shooting death of rapper and neighborhood activist Nipsey Hussle. @jamieyuccas has the latest: pic.twitter.com/uGe8XaoTWo